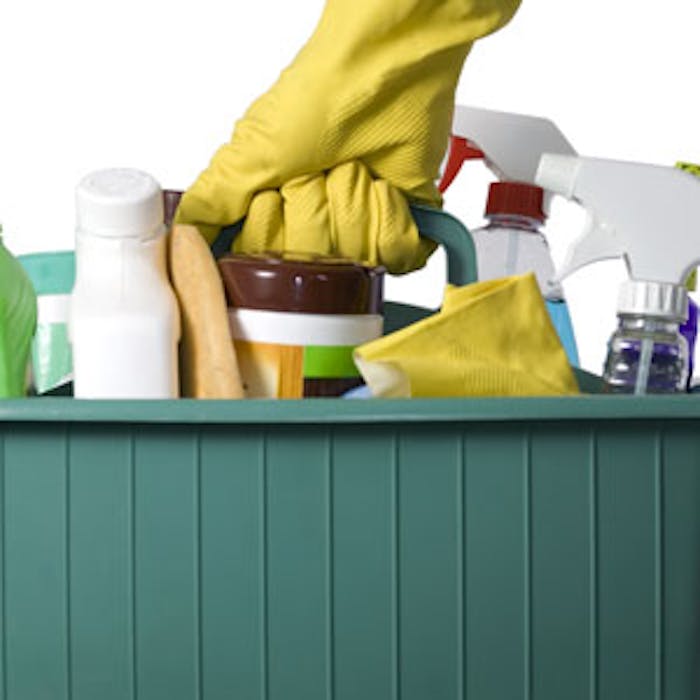 The American Cleaning Institute (ACI) released a statement from Ernie Rosenberg, president of the company, where he praises the effort of Congress's agreement to enact modernization of the Toxic Substances Control Act (TSCA).

“The work of many leaders in the House and Senate has paved the way to bring chemical regulation into the 21st century," Rosenberg claimed. "Getting to this point represents an effort spanning several years, engaging a number of senators, representatives, and industry and nongovernmental groups who worked diligently and in good faith to develop legislation that is a genuine compromise."

He continued with: “This shows that hard work, dedication and a commitment to getting results for the American people can make a difference. We look forward to supporting lawmakers in getting this legislation across the finish line and seeing President Obama sign it into law."