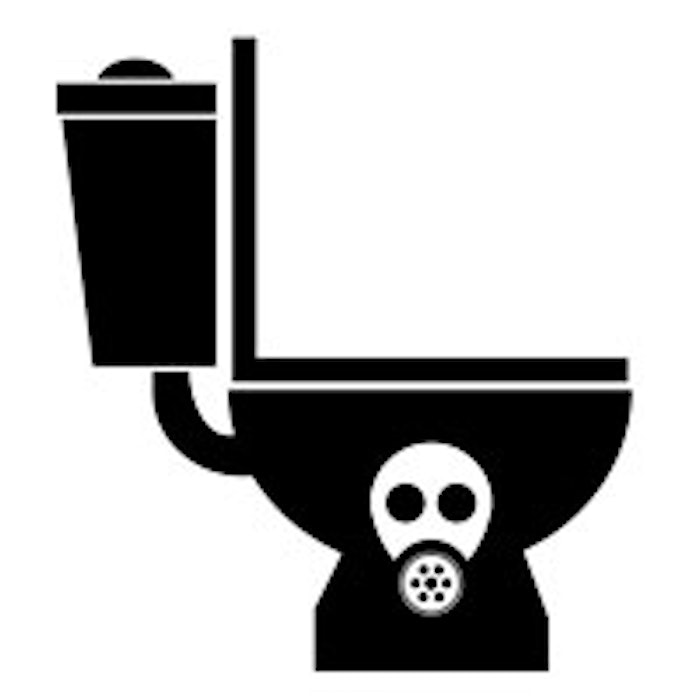 A community of scientists is now brainstorming about how to offer decent toilet systems in developing countries. As a result, they are working with fragrance experts, such as Christian Starkenmann and others at Firmenich, to determine how to make these latrines smell better.

Open defecation is a major public health issue in many low-income regions, which is prompting a need for improved toilet systems. In the recent study "Quantitative Headspace Analysis of Selected Odorants from Latrines in Africa and India," which appears in the ACS journal Environmental Science & Technology, the scientists figured out an accurate way to identify and quantify the odor-causing compounds present in latrines' headspace, which was the air enclosed in these structures.

Methyl mercaptan and hydrogen sulfide were found to be important for toilet malodor, as they push the odor in the sewage direction, the study said. In a well-ventilated pit latrine, they were not detected, and less volatile compounds such as butyric acid, p-cresol, and indole were more important. A difference in p-cresol of 2.4 × 10–3–1.2 × 10–2 μg/L air (five times) turned the odor to barnyard and animalic, the study found.

These analytical results helped in latrine malodor reconstitutions, and the appreciation of these odors was validated in India, Africa, and Europe via a careful sensory, according to the study. "The precise understanding of the odor profile and the contribution of each compound to malodor is critical to design targeted systems for odor control," the study noted.