Givaudan (Geneva) has partnered with Agroforex Co. (Vientiane, Laos) and local populations in Laos for the sustainable sourcing and supply of benzoin (Styrax tonkinensis). The agreement represents the third pillar of Givaudan's Innovative Naturals program,* which previously involved sandalwood oil in Australia and tonka beans in Venezuela. The company plans to add one such new partnership per year.  Existing programs source some 200 naturals.

Givaudan is working with Agroforex on long-term forest ecosystem management in Laos, including a technical  production course for village communities for the improvement of S. tonkinensis planting and benzoin collection. Locals have also learned to intercrop with rice and red ginger, providing additional sources of income. In addition, the partnership is producing new qualities of raw materials, including organic beeswax and organic red ginger oil, as well as other benzoin-based products.

Of the program, Givaudan's Rémi Pulverail said, "Our approach is different to that of fair trade projects because we are trying to develop additional natural products in parallel to benzoin, to help village communities to diversify. The villagers are mostly farmers, and benzoin collection is their only means of bringing in an income that is in addition to their staple crops of rice and vegetables."

*Innovative Naturals is a trademark of Givaudan. 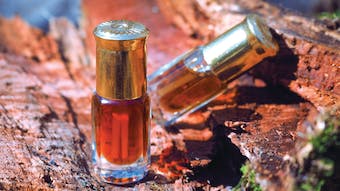 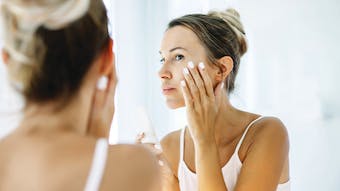 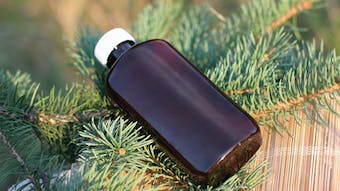 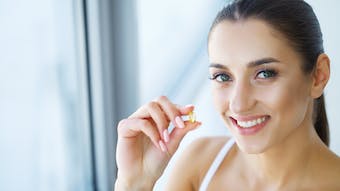 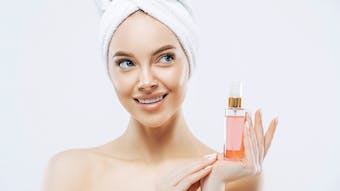 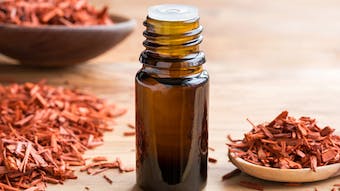 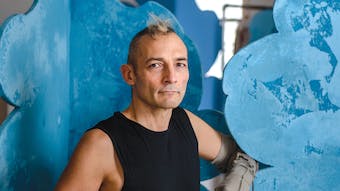 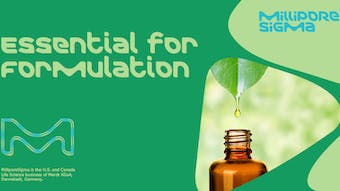 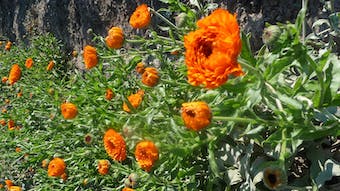 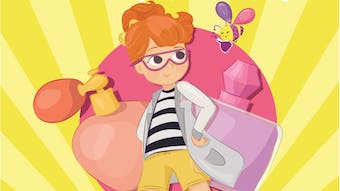