The Commercial History of Grasse 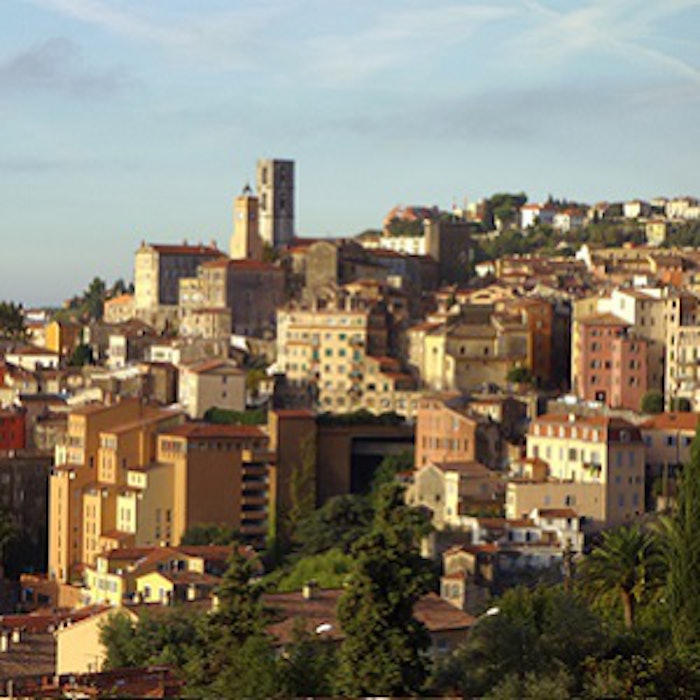 Among all the cities of the Alpes Maritimes, Grasse is a town whose situation is the most interesting.

To the north, the mountains enlarge its property with many parallel ridges, separated by narrow valleys, interrupted by large plateaux. The chalky soil scratched by defiles, bored with grottos and pot-holes, has permitted the establishment of a wide underground network of drains, channeling water to Grasse.

To the south, towards the sea, hillocks and vast plains shape the foreland of Grasse, where many villages are still under its economic influence.

Sited at 350 meters above sea level, on a mound (the Puy hillock) a kind of platform overlooking the countryside, twelve miles from the sea, close to the sources, Source de la Foux, Grasse has been a fortified town since 1047, an assembling area for the populations once threatened by Moorish invaders.