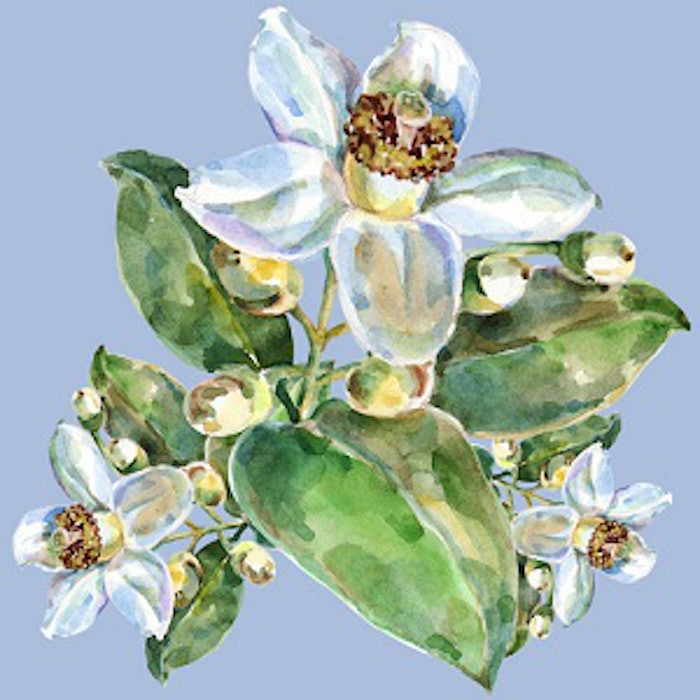 The grapefruit, Citrus paradisi Macfad., which is the fruit of a subtropical tree, appears to have an uncertain history. All species of the genus Citrus are thought to be native to Asia and the Malay Archipelago, but the actual origin of grapefruit has been a mystery. History According to Kumamoto et al., grapefruit is an apomictically stabilized hybrid between the sweet orange (Citrus sinensis [L.]) Osbeck and the pomelo, or shaddock, (C. grandis (L.) Osbeck [syn. C. maxima (Burm.) Merrill].1 The main reason for the origin confusion is because it was for a long time thought to be a variety of C. maxima, or its known synonym C. grandis. Like sweet orange, the shaddock originated in southern China; however, it is grown throughout Southeast Asia. Macfadyen first encountered grapefruit in the 1830s in Jamaica where it was being grown and commonly known as ‘Barbados grapefruit.’3 The shaddock was first encountered by Sloane in Barbados 1687, although it had been introduced into the island sometime after the island was settled in 1627. It is also not clear if Captain Shaddock, or Chaddock, brought the seeds of this maternal parent fruit to Barbados. It is supposed that the fruit was cultivated and hybridized or mutated into the grapefruit described as “forbidden fruit” by Hughes (1750) from Barbados.