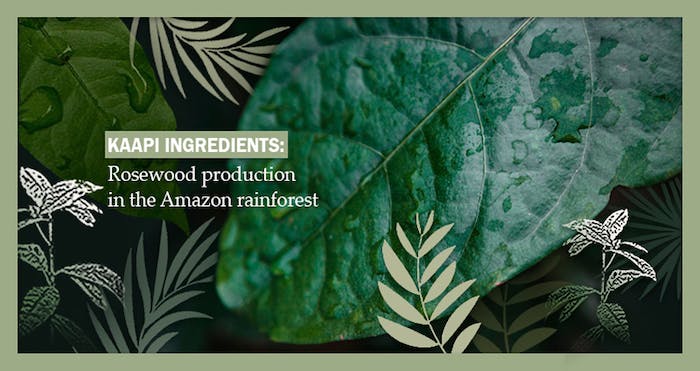 Kaapi Ingredients is dedicated to sourcing natural ingredients from the Brazilian biodiversity to the perfumery industry. Brazil is an important player on the essential oils market, mainly for cold pressed orange oil and its derivatives. Despite being one of the richest countries in biological diversity, there is a small number of Brazilian native aromatic plants actually processed by the industry of essential oils and natural extracts. Some of them, like sassafras and rosewood, became endangered species due to bad management of natural stocks. Kaapi challenged itself to change this situation in the case of rosewood.

Aniba rosaeodora, the Brazilian rosewood, is a medium sized tree that can reach up to 30 meters in height in native populations. It was intensively felled for its essential oil, the main source of linalool for the F&F industry, before the decade of 1960. Its indiscriminate harvesting continued until it became an endangered species in 2010, when it practically disappeared from the market and the price skyrocketed. 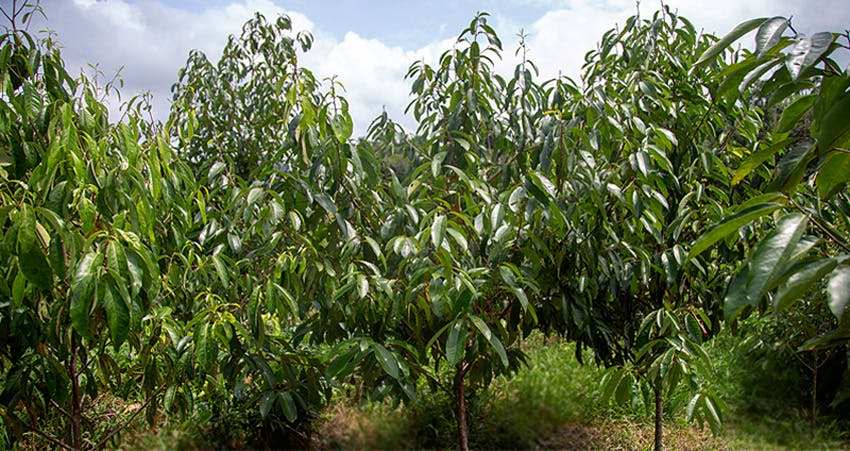 Rosewood has been part of Kaapi’s history since its birth. In the year 2000, the founder, Eduardo, accepted the challenge posed by his professor at the University of Campinas, Lauro Barata, of distilling rosewood leaves with a portable water and steam distillatory through the Amazon. For six months, he traveled from the east cost of the Amazon up to Manaus, distilling local aromatic plants and learning the history of rosewood essential oil production in the Brazilian Amazon.

The knowledge acquired during his experience in the Amazon rainforest created the conditions for a new challenge: the production of rosewood leaf essential oil. In 2013, with the local support of agronomist and partner Sergio Souza, Eduardo started to cultivate rosewood in the surroundings of the small town of Itacoatiara, located at the margins of the Amazon River. The distillery was put in place in 2020 and the production of rosewood leaf oil started in 2021.

“The beauty of rosewood leaf essential oil, besides its smell, is that the tree is trimmed, not cut down like it was in the old days. This is a remarkable change, because the financial break-even point will come several years earlier than if we were producing oil from the wood,” says Eduardo. 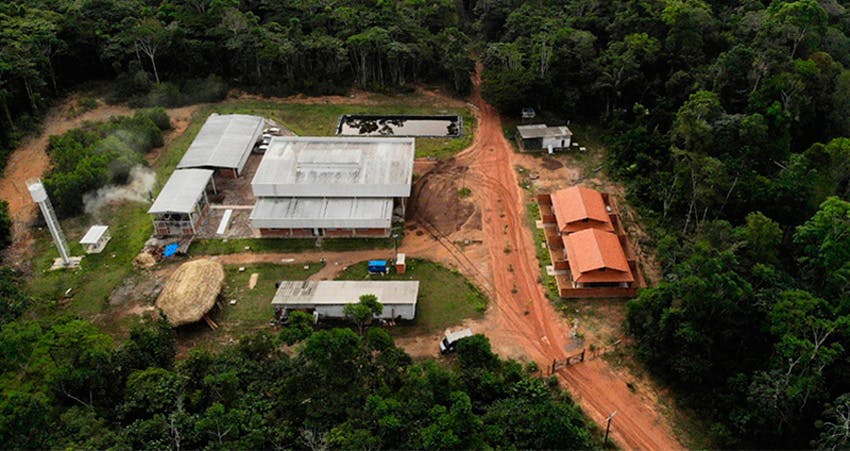 The Rosewood Project represents more than a single investment: Kaapi envisions the creation of a business model to be replicated to the communities. The company will provide the technical support so that small farmers have the opportunity to grow their own rosewood. Side by side, company and neighbor communities will then be part of a meaningful production chain that will be capable of reducing pressure on the native forest and increase the volume of rosewood oil available to the market. 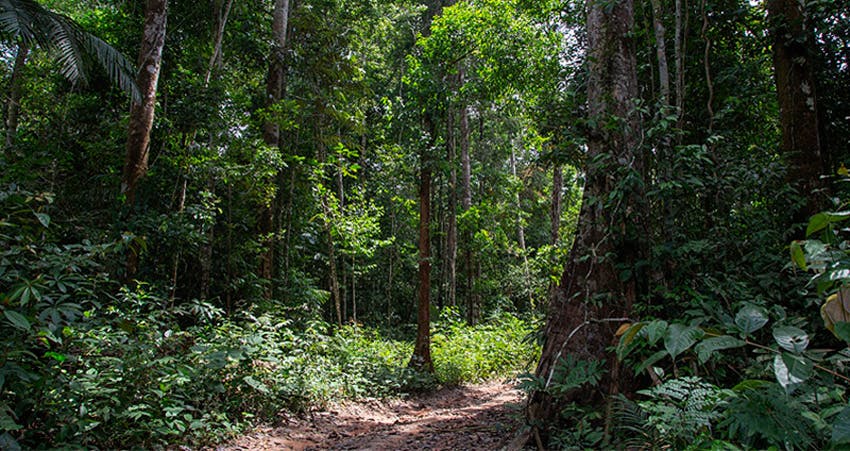 It is in Kaapi’s heart to transform the potential richness of the Brazilian biodiversity into resources and opportunities that increases people’s income. Gatherers, fishermen and small farmers have their revenue increased through the harvest of fruits, seeds and resins in the rainforest. Beyond creating and being part of a fruitful commercial chain, the company contributes to the conservation of nature and adds value to the riches of the Amazon rainforest.

Click here to learn more about Kaapi Ingredients and get to know more stories behind its products.