The Essence of the Whale: Ambergris in the 21st Century 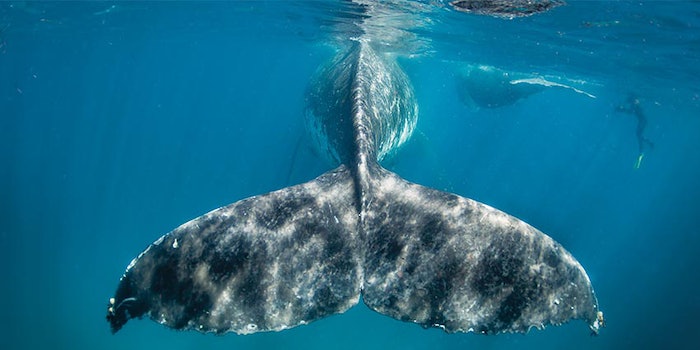 “Who would think, then, that such fine ladies and gentlemen should regale themselves with an essence found in the inglorious bowels of a sick whale!”

Many ingredients within perfume’s long history have their own mythology. According to Greek mythology, roses were created by the goddess of flowering plants, Flora. After finding a lifeless nymph, she called on Aphrodite and Dionysus who turned the spirit into a flower, who gave the nymph its beauty and sweet fragrance respectively.1 Similar to today, citizens of ancient Greece looked to floral and fragrance ingredients for their self-care and beauty routine. Rosewater was popular among public bathhouses, and Emperor Nero was so fascinated by the flower that he installed silver pipes, so his guests could enjoy the scent while they feasted.2

However, not all fragrance ingredients are the stuff of Greek mythology. Despite its use in Middle Eastern and Egyptian cultures, ambergris and its story are closely linked to the 17th century and the proliferation of commercial whaling. Royalty of the time viewed “whale vomit” as a luxury with Charles II going so far as enjoying ambergris and eggs for a favorite meal. Literature captured not only the value of the ingredient but its mystery. In “A Romance of Perfume Lands or the Search for Capt. Jacob Cole” by F. S. Clifford, the main character stumbles upon an island with a large amount of ambergris and hopes to get rich by selling it to perfume manufacturers. More iconic was Herman Melville’s Moby Dick. In the chapter simply titled “Ambergris,” Melville likens ambergris to the jewel, myrrh-scented tusks of the elephants that greeted Alexander the Great in India. He goes on to say the spirit of the whale is present every time “a musk-scented lady rustles her dress in a warm parlour.”

The Anatomy of Floating Gold

Ambergris is often referred to as “floating gold.” Historically, the substance was sought after for its ambra odorants and its use as a perfume fixative, an ingredient that regulated the vapor pressure and thus protected the volatile chemicals of the raw fragrance materials. It was also used in some English cooking during the 17thand 18th century. Before vanilla flavors, ambergris was used as a flavoring agent in everything from sweet and savory bread pudding, possets, gelatins and medicinal drinks.3 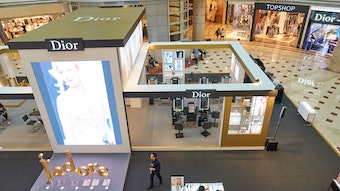 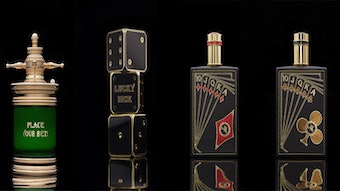 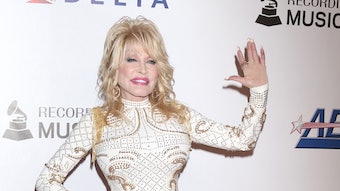