The problems of photo toxicity of the bergamot peel oil, due to the presence of substances such as psoralens (also known as furocoumarins), has motivated the producers of perfumes and cosmetics to ask for the production of a bergamot oil deprived of such compounds. This product in the trade is known with the name of “defurocoumarined bergamot peel oil.”

Examining the composition of the bergamot peel oil, three principal groups of compounds were distinguished: oxygenated compounds, which are primarily responsible for the olfactory properties of the oil; terpenic and sesquiterpenic hydrocarbons; and non-volatile ingredients that constitute the residue. 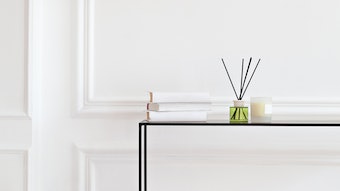 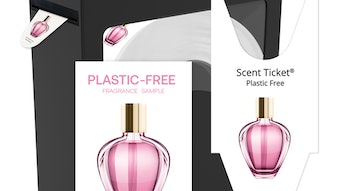