No Creativity Without Philosophy or Poetry Situated in the fertile plain of Thria about 14 miles west of Athens, opposite the island of Salamis, lies the ancient Greek city of Eleusis, which was famous as the site of the Eleusinian mysteries. During the city’s excavation at the beginning of the 20th century, the Greek Archaeological Society laid bare the whole of the sacred precinct, which included the Great Propylaea, a 2nd-century-AD copy of the central building of the Propylaea on the Acropolis of Athens. During the cleaning works, a very old rolled parchment was unearthed. When the excavators unfurled it, they found a text in Old Greek. For a moment the chief of the excavators, along with some young and energetic archaeologists, were elated. Maybe it was the key to the Eleusinian mysteries, the most famous of ancient Greece’s secret religious rites.

According to the myth told in the Homeric Hymn to Demeter, the earth goddess Demeter went to Eleusis in search of her daughter Persephone, who had been abducted by Hades, god of the underworld. Befriended by the royal family of Eleusis, she agreed to rear the queen’s son. However, the queen’s fear that Demeter would make the boy immortal and eternally young prevented this. After this occasion, Demeter revealed her identity to the royal family and commanded that a temple be built for her into which she retired. According to the Hymn to Demeter, the mysteries at Eleusis originated in the two-fold story of Demeter’s life — her separation from and reunion with her daughter and her failure to make the queen’s son immortal.

Next Month: the Conclusion of Part V Installment V in Arcadi Boix Camps’ “Perfumery: Techniques in Evolution” will conclude in the July/August issue of Perfumer & Flavorist. Among other topics, the author will address: fruity-metallic, ambergris and musk notes, in addition to the battle between the rational and the emotional in perfumery. A must read! 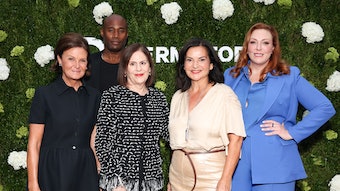 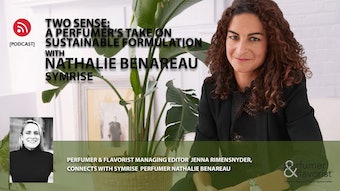 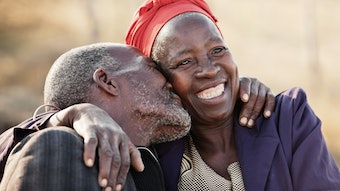 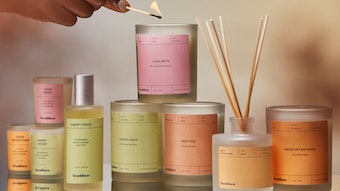