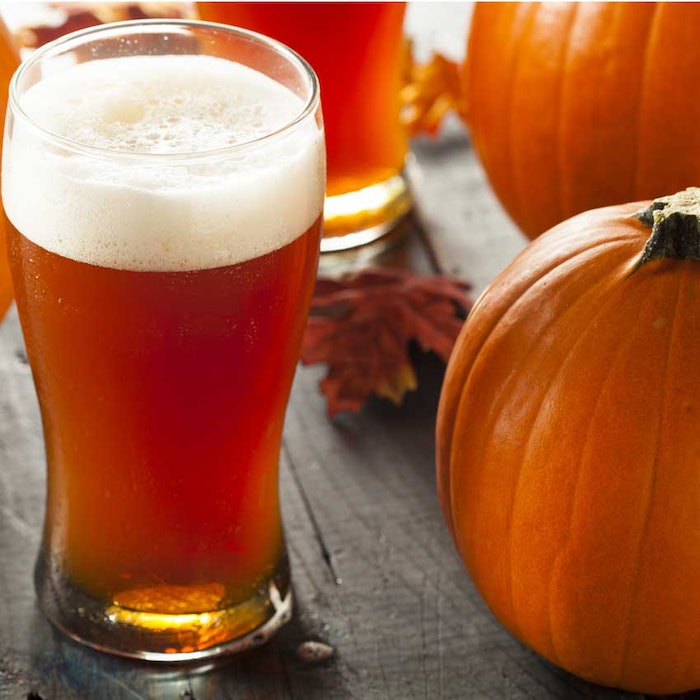 According to The Alcohol and Tobacco Tax and Trade Bureau (TTB), almost 207 million barrels of beer (or 2.8 billion 24-12oz. cases) were sold in the United States in 2015. Similarly, there are more than 4,800 breweries in America (TTB). Innovations and trends increase as the amount of breweries continue to grow.

Recently, Mintel Research found that proportions of newly released craft beers have grown globally from 16% in 2012 to 21% in 2015.  Key countries contributing to this trend are: Mexico, China, Italy, South Africa and Brazil.  Also from Mintel, it was seen that one in four new craft beers in the U.S. are flavored.

Keep an eye out for a new type of beer: nitro beer. These new beers are carbonated with nitrogen, rather than the typical CO2. These beers also use a nitro tap, creating a smooth, creamy beer with a thick white top. These types of beers are usually stouts, but are expanding to other types of beers.

Flavor Launches to Look Out For: