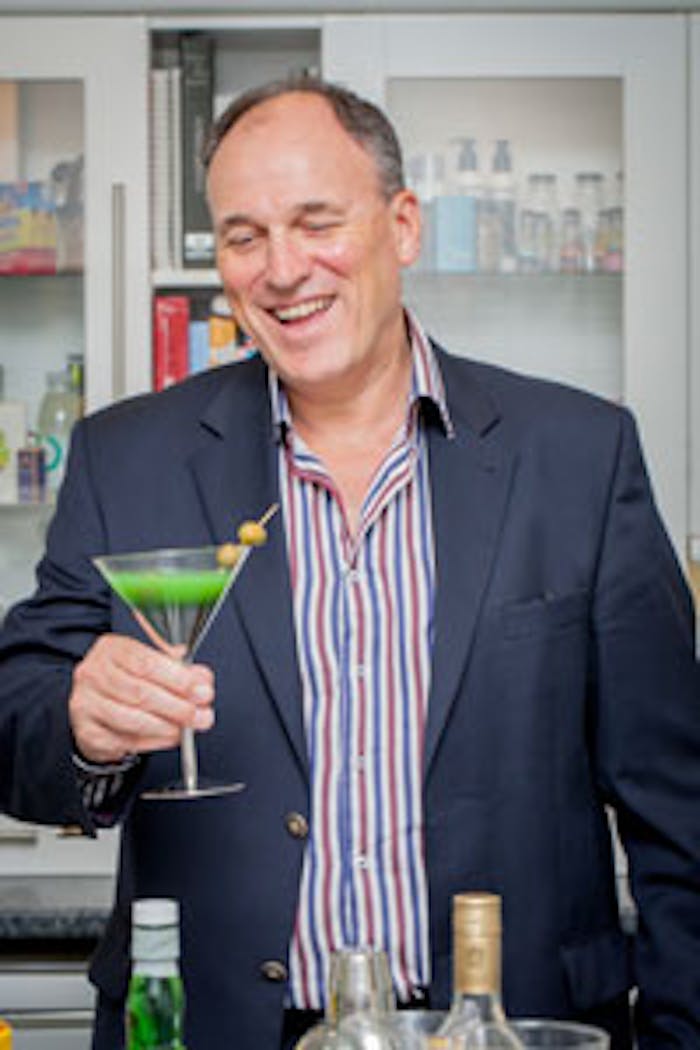 Wasabi spirit, which is used in an updated version of the Bloody Mary called Bloody Samurai, and The Pan Galactic Gargle Blaster and are among the cocktails and ingredients with catchy names and unique flavors that Steve Pearce, the founder and CEO of  Omega Ingredients, will be featuring this fall.

In terms of the balance of flavor in cocktails, Pearce, who is about to embark on a tour of his “Chemistry of Cocktails” lecture, estimated that the ideal cocktail should be composed of six parts spirit, four parts sweet material and three parts sour material.

The “Chemistry of Cocktails” lecture explores the origins and early pioneers of the cocktail, exactly what makes a good cocktail great plus which small mistakes can ruin a cocktail. The lecture goes on to answer the ‘shaken or stirred’ question, and also covers variables like temperature, order of addition, and layering in cocktails. It culminates in an audience taste test involving Pearce’s own version of the Pan Galactic Gargle Blaster, as featured in the comic science fiction series "The Hitchhiker’s Guide to the Galaxy."

Two of the lectures are organized for the Institute of Food Science & Technology (IFST), and will be given by Pearce at Sheffield Hallam University on Oct. 16 and at London Metropolitan University on Oct. 24. Pearce will also be giving his “Chemistry of Cocktails” lecture and working alongside mixologists at 33 Fitzroy Square in London on Oct. 11 as part of Hendrik’s Gin’s "Hendrick’s Carnival of Knowledge." Pearce will also be giving the “Chemistry of Cocktails” talk at a joint lecture organized for the British Society and Flavourists and the British Society of Perfumers early next year on Jan. 23, 2014 (venue to be confirmed).