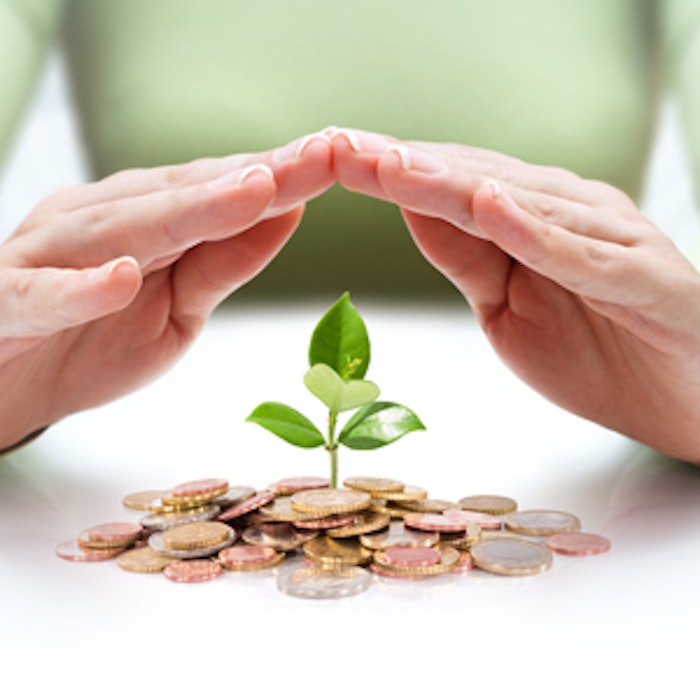 Givaudan announced that it will join forces for innovation with start-up accelerator, MassChallenge, which is expanding into Switzerland and is already active in Boston, London and Jerusalem.

Givaudan will benefit from being a founding partner with access to hundreds of evaluated and accelerated start-ups. MassChallenge operates as a non-governmental organization, providing access to a global network of mentors and venture capital investors while taking no equity in the start-ups it accelerates.

The official launch of the Swiss accelerator will be at Campus Biotech in Geneva on February 10, 2016. 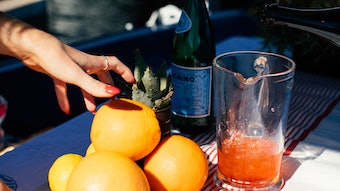 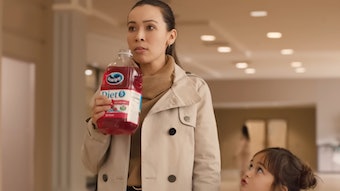 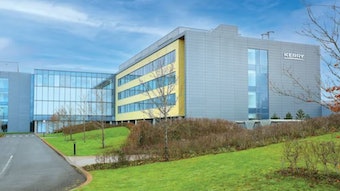 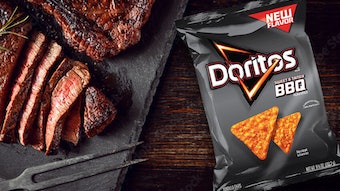 Doritos Releases a Savory Yet Sweet Flavor for 2023 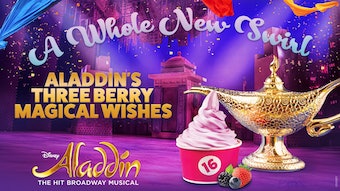 The limited-edition flavor is a tart blend of strawberries, blueberries and blackberries.
Jan 9th, 2023 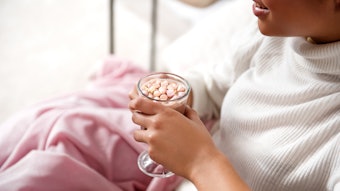 The flavor additive is said to act as an alternative to traditional creamer or marshmallows while enhancing taste.
Jan 4th, 2023