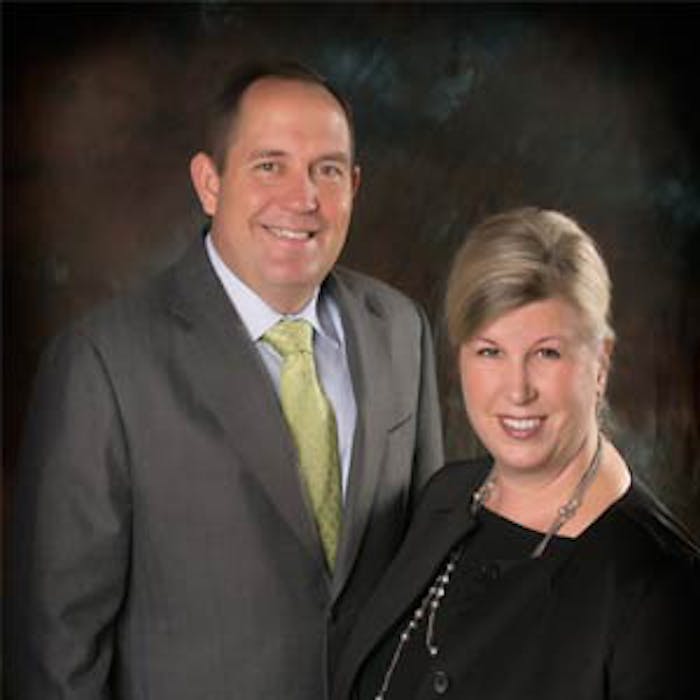 FONA International, a flavor manufacturer for food, beverages, pharmaceuticals and nutraceuticals announced the appointment of Amy McDonald and TJ Widuch as executive vice presidents. Together, they will lead the company's overall revenue initiatives.

"For years, TJ and Amy have been successful and powerful executors of our unique FONA DNA," says Joe Slawek, founder, chairman and CEO, FONA International.

FONA has also added six scientists to its innovation team: 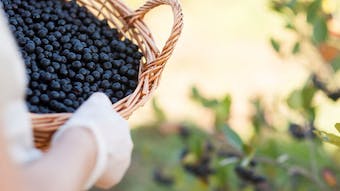 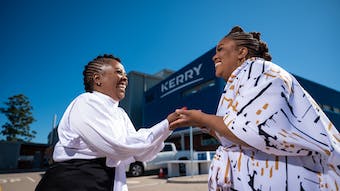 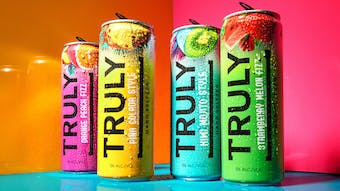 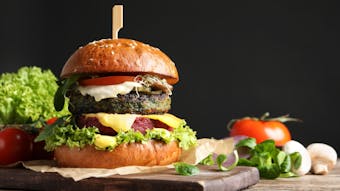 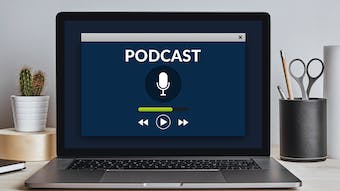 Listen live or on-demand to discover what's happening in flavor and fragrance.
May 3rd, 2022 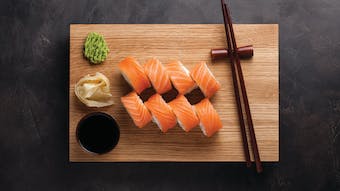 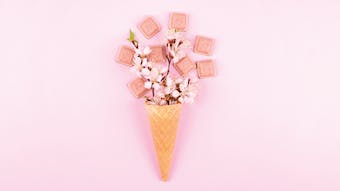