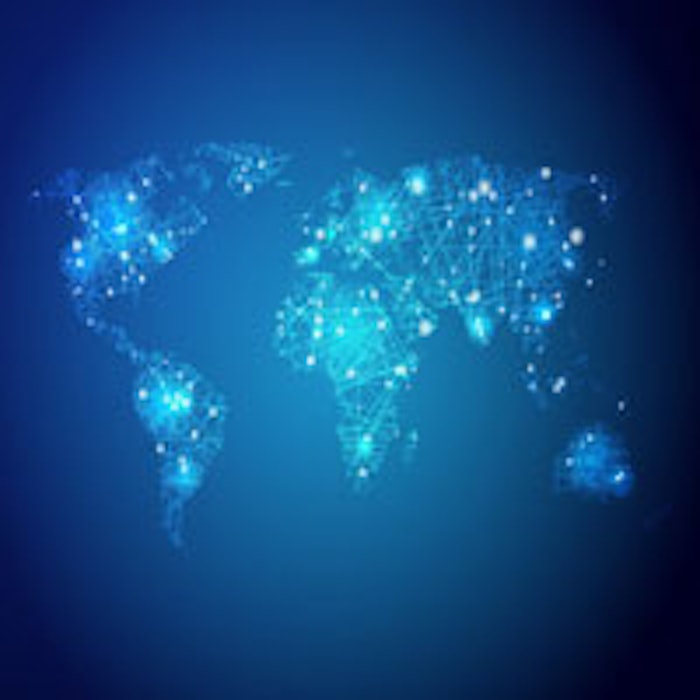 With a recorded sale of CHF 3.3 million (2.0% increase from LY), Givaudan reports global growth in North America, Latin America, Africa and Middle East. The Swiss company projects a continued growth of 2-3% in 2010-2015.

Fabric care was among the strongest segments, while oral care, personal care and home care segments contributed to growth.

The flavor division reported CHF 1.7 million, an increase of 3.3%. Beverage and dairy segments were among the strongest to contribute to growth.

Latin America's beverage, savory and sweet goods attributed to the region's growth of 10.4%. North America also indicated strong performance in beverage, dairy and snacks with an increase of 6.7%. Asia Pacific reported an increase of 1.9%, specifically in snacks and dairy. Europe, Africa and Middle East sales were flat with growth in dairy, snacks and savory.