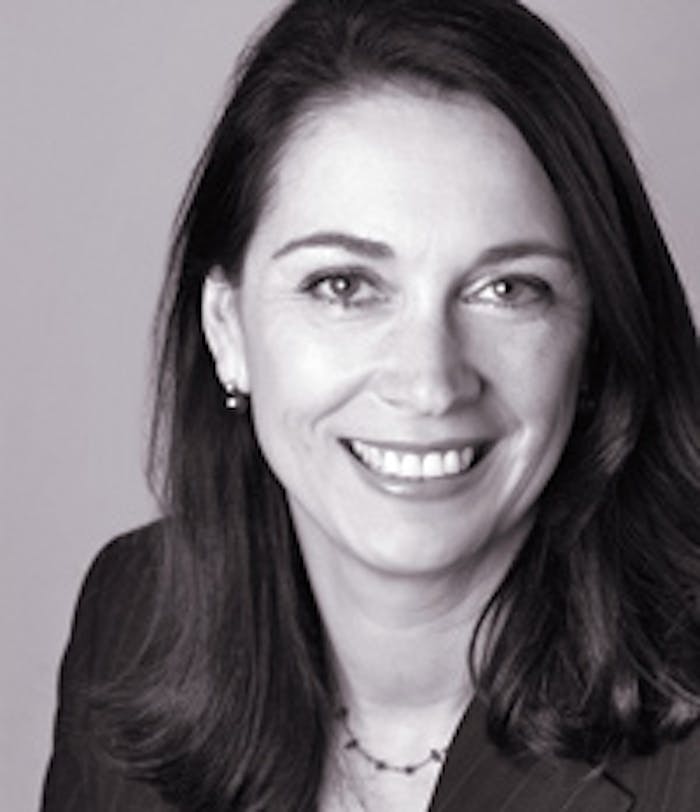 Previously, Petersen worked for 15 years at Givaudan, where she managed the Unilever account as an international category account manager before she became a global account director for Dove and then for Henkel. She began her career in product management at Hans Schwarzkopf GmbH, and prior to switching to the fragrance industry when she joined Givaudan, Petersen worked at agencies such as Baader, Lang, Behnken, and McCann Erickson as an account executive in charge of various international customers.