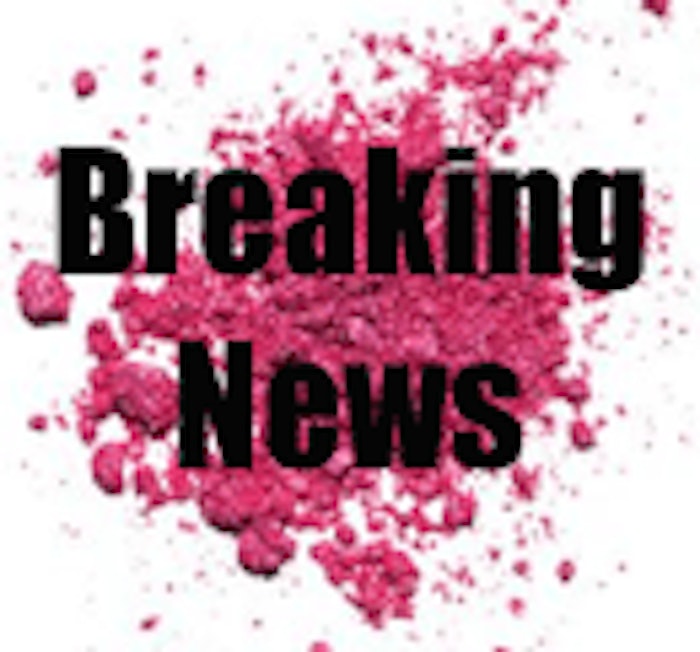 The Estée Lauder Cos. Inc. has dipped into the food industry to recruit the company's possible future CEO. Fabrizio Freda, former president of the global snacks division of Procter & Gamble Co., has joined Estée as president and chief operating officer.

According to company statements, Freda will also be promoted to CEO within 24 months. Freda will assume his new role on March 3, 2008, at which time William P. Lauder will give up the title of president. It is rumored that if Freda becomes CEO, Lauder will become chairman, a role currently held by his father, Leonard. Dan Brestle, the company's current chief operating officer, who was thought to be in line for retirement,  will become vice chairman and president of Estée Lauder Cos., North America.