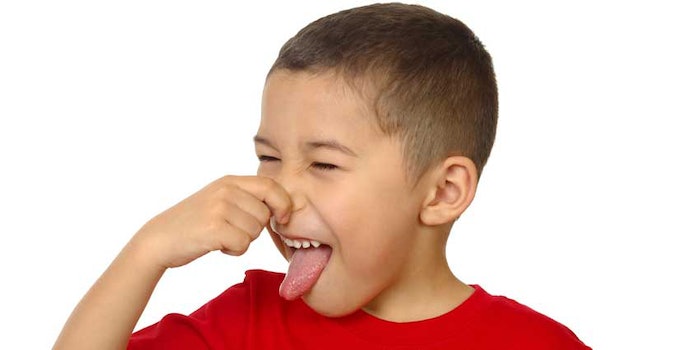 A lipase may coexist in the enzyme preparation, containing phospholipase A2 (PLA2) as an active ingredient. The present invention was developed with the enzyme preparation being mainly attributed to a free fatty acid and an oxide resulting from fat in the modified product due to the action of the lipase.

One of the main claims of the patent is a flavor-improving enzyme composition to decrease unpleasant odors in food or beverages. The composition is made up of an enzyme exhibiting PLA2 activity with lipase/PLA2 activity of not more than 0.005 as an active ingredient.