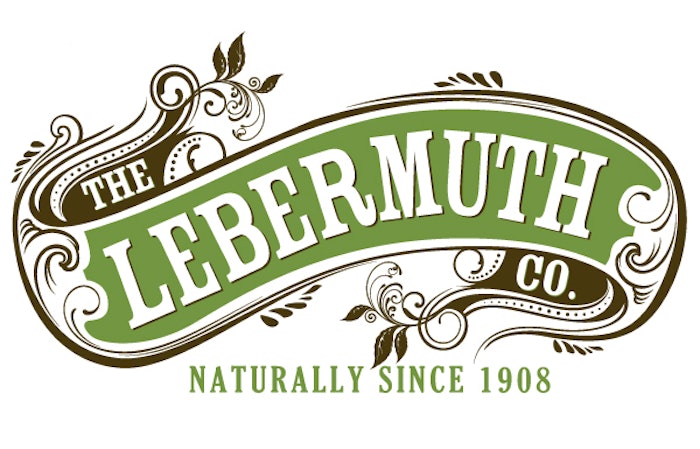 Lebermuth's Essentials Fall 2013 will take place November 6, 2013, at The Saddle Brook Marriott in Saddle Brook, New Jersey, from 8:00 AM to 2:00 PM. Admission is free to those who RSVP here. Lunch will be provided.

The event will feature several sessions, including:

Brian M. Lawrence was born in London, England in 1939.In 1960, he was awarded a Fulbright scholarship to study chemistry in the United States. In 1965, he went to Toronto, Ontario to do basic research on spices and herbs at Stange Canada Ltd. In 1978, he obtained his doctorate in pharmacognosy at the State University in Groningen, the Netherlands.

Brian M. Lawrence has published in excess of 80 original articles and reports. Since 1976, he has been Scientific Editor and Natural Products editor of Perfumer & Flavorist Magazine. He has written more than 250 reviews as “Progress in Essential Oils". He has published thirteen books and eighteen book chapters on essential oils as well as acting as senior editor for the Proceedings of the 10th International Congress of Essential Oils, Flavors and Fragrances.

In 1989, he founded the Journal of Essential Oil Research and was Editor-in-chief until January 2010. In 1984, Lawrence was the first recipient of the “Distinguished Service Medal” of IFEAT. In 2004, he received the “Medal of Honor” from the University of Messina for his studies on essential oils. Dr. Lawrence was the editor of the book 'Mint: The Genus Mentha' in 2006 and author of the book 'Peppermint Oil' in 2007 and more recently 'Essential Oils 2008-2011' in 2012.

In 2008, Lawrence was the first recipient of the IFEAT Ronald Neal Founder Award for Special Achievement and Service to the Flavors and Fragrances Industry. Since 1966 he has made more than 70 presentations at scientific meetings throughout the world. In September 2010, Lawrence wrote and taught a short course on essential oils for IFEAT 2010 in Morocco. Lawrence has acted as an expert witness in a number of court cases. 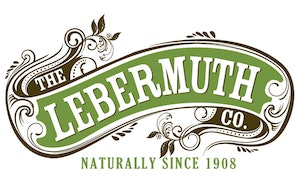