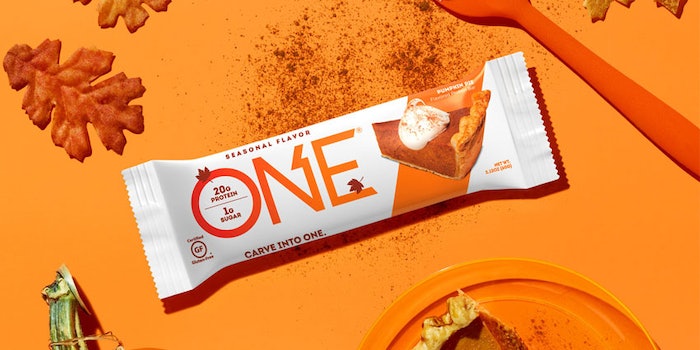 Nissin Foods launched the limited-edition Cup Noodles Pumpkin Spice flavor. It is saucy, not soup-based, and made with a pumpkin seasoning blend of sweet, savory and spicy.

ONE Brands, a growing protein bar company in the U.S., is bringing back it's seasonal ONE Pumpkin Pie flavored protein bar.

Boursin Cheese has released a new fall flavor with their Caramelized Onion and Herbs cheese.

Sprite has released Winter Cranberry, infusing the lemon-lime flavor of Sprite with a warm spice blend and tart cranberry flavor.