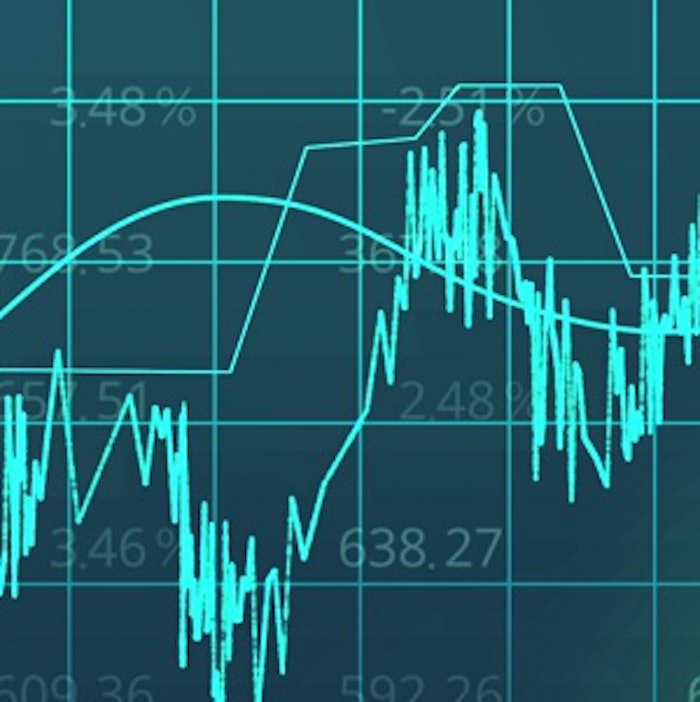 We can equally cite the emaciated US dollar, which shows little sign of a comeback. Now pile on top of this mayhem the closure of several factories and the cessation of large segments of commercial traffic, as the Chinese government sought to create an environmental and security Shangri-La, if only for a moment, during the Olympics. But, before we dispatch sympathy cards or organize support rallies for the industry, a little historic perspective is in order.

Metamorphosis of the Buyer

Back in the 1970s when gas was 50 cents per gallon and a loaf of bread half that, raw materials were in such short supply that an allocation system emerged and for a brief moment—and I mean brief—sellers dispensed favors like lofty potentates. In what we elder statesmen (a euphemism for the really old guys that turn up at Fragrance Materials Association meetings) would refer to as the good old times, sellers literally set the prices and delivery schedules, with buyers gratefully accepting them in joyous relief at having actually found materials.

Then followed just over three decades of unrelenting price erosion made possible by the burgeoning capacity of Chinese manufacturers and by the subsequent necessity of finished goods houses to wring more profit out of each business cycle. It is worth noting that the average buyer was undergoing a metamorphosis during those 30 years; today’s spreadsheet-wielding, multitasking, harried category manager has no time for lunch and only seven minutes to contemplate purchasing 150 tons of menthol. These beleaguered buyers are 24/7 slaves to laptops, often working away their weekends and vacations just to stay ahead of the game.