Datamontior’s recent Productscan report has found that ethical drinks are increasingly being introduced to market. Whether carbon neutral, ethically packaged or with a charitable core, manufacturers are finding that it pays to court consumers’ principles in the pursuit of increasing market share.

For example, the Monarch Beverage Co. has introduced a new drink to the US market called Acute Fruit 100% Juice Energy Drink, which is said to be carbon neutral. The beverage has been launched in partnership with the Carbonfund.org, an organization that helps companies to offset their carbon emissions.

Blue Lake Citrus Products has launched Noble 100% Pure All Natural Juice in the Untied States. This beverage is packaged in a bottle that is made from all-natural renewable resources, namely Ingeo and EarthFirst PLA film, which are both corn-based. As consumers are increasingly concerned about the use of non-renewable, oil-based plastics, this could offer them a viable, renewable alternative.

PurBlu Beverages has launched the Give Natural Spring Water, a bottled water that donates 10 cents to the charitable cause of the consumer’s choice for every bottle sold. Consumers can decide which cause to support by selecting any one of the three colored bottles. They include Life, to children in need, Hope, to women with breast cancer, and Love, to the environment. 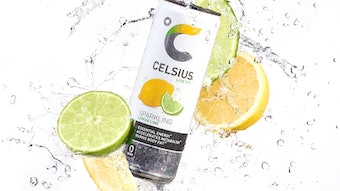 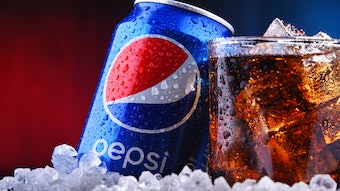 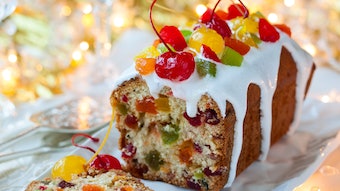 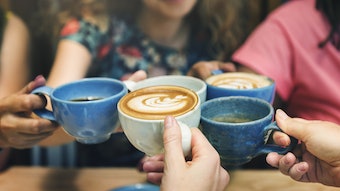 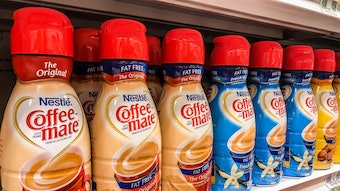 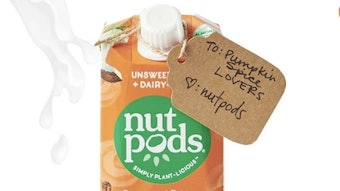