Exhibition of Extinct and Impossible Smells

Kelly Frederick
The Reg Vardy Gallery at the University of Sunderland (Tyne & Wear, England) has announced that its exhibit "If There Ever Was: an exhibition of extinct and impossible smells" will open April 29. The exhibit features 14 scents that are "inspired by abscence" and produced by renowned fragrance designers. James Wong, a botanist at Botanic Gardens Conservation International, UK, helped to recreate the bouquet of four extinct flowering plants for the exhibit. To do this, he trawled through an extensive list of extinct flowers to identify entries that were closely related to existing scented species. He then combined historical reports of how these extinct plants smelt, with the fragrance of their living relatives, to remix the specific ancient aroma. "If There Ever Was" gives visitors the chance to experience scents such as the acrid surface of the sun to the atomic blast at Hiroshima. The exhibition runs from April 29 through June 6.
Interesting Stories 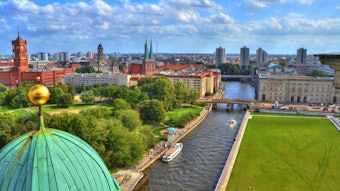 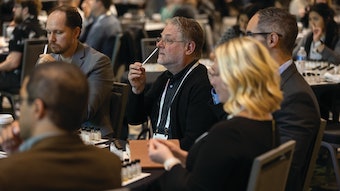 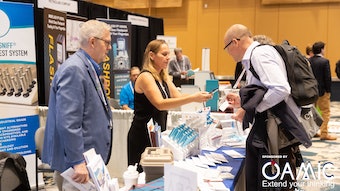