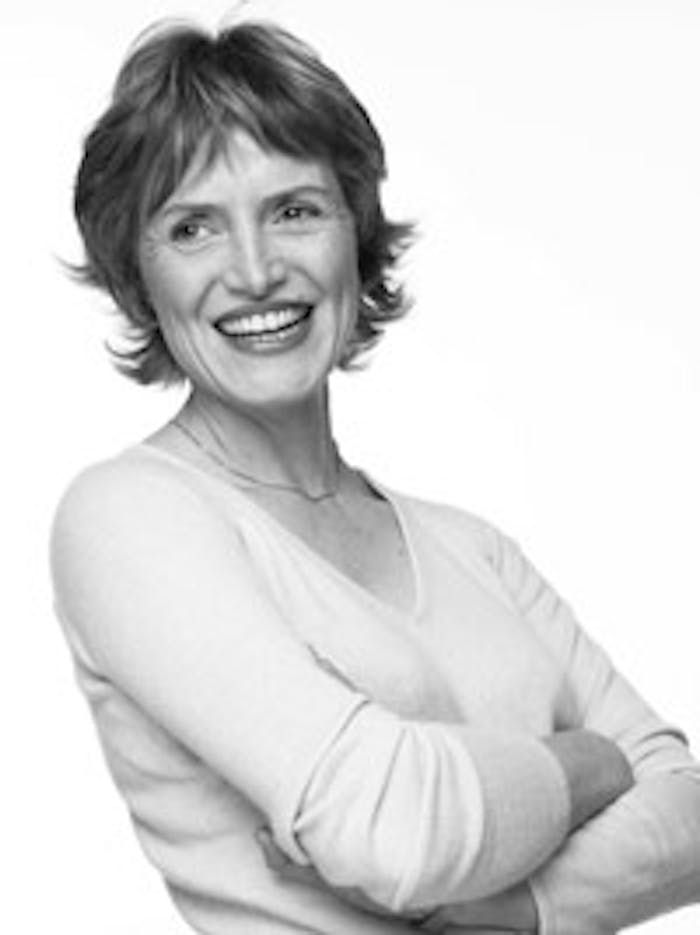 Beatrice Piquet, senior perfumer at International Flavors and Fragrances Inc. (IFF; New York), has passed away at the age of 46. Piquet was based in Paris, and joined IFF at 17, first working as a laboratory assistant and ascending through the ranks while growing into her profession under the supervision of Max Gavarry. She also trained for six years, while completing her apprenticeship, with JP Mary and Alain Astori.

Piquet was the creator of Bulgari Petits et Mamans; Aroma Tonic for Lancome (with Alain Astori); Armani Emporio Night Him (with Yves Cassar); and Sun for Men, for Jil Sander. She also did notable work for Salvatore Ferragamo, Benetton, Oscar de la Renta, Christian Dior, Guerlain, Hugo Boss and many other brands. When asked once about creating the fragrance of her dreams, Piquet responded, “I hope I never find it because it would suggest that everything is at an end.”

“This is truly a sad event for IFF,” said Nicolas Mirzayantz, IFF group president, fragrances. “The fragrance community has lost a major force, and we extend our deepest sympathies to Beatrice’s family during this difficult time.”