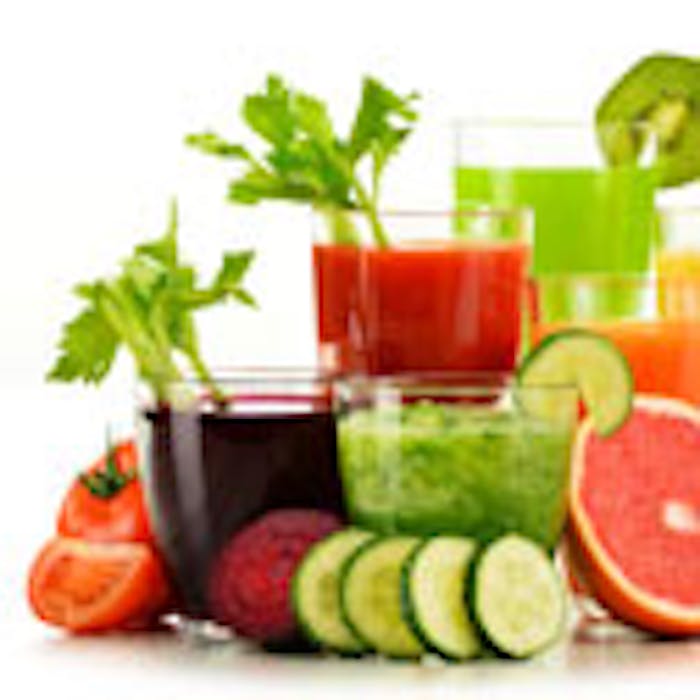 Following an earlier warning that Naturex was facing a tough marketplace in the nine-month 2014 period, Naturex has now noted that its 2014 earnings fell sharply as the company faced difficult market conditions, in the first nine months, and higher committed fixed costs.

In addition, the board of directors has announced the departure of Thierry-Bertrand Lambert who has served as CFO since January 2013. The company’s group results were impacted by difficult market conditions for some of its historic positions (the food & beverage business in Europe and nutrition & health in the United States) as well as a negative comparison base from Svetol sales in the US (-€7.6 million) and krill extraction sales (-€8.8 million).

A loss attributable to group shareholders of €4.1 million was recorded for the period compared to a profit of €16.8 in 2013, after a €2.1 million tax charge from the non-recognition of a portion of deferred tax assets from results in Spain and Poland.

As of March 31, the resignation of Thierry Lambert, the company’s CEO, came into immediate effect. In light of these announcements, and after discussions, the board of directors, decided to appoint:

• Paul Lippens as chairman of the board of directors

• Hélène Martel-Massignac, as vice-chairman of the board of directors