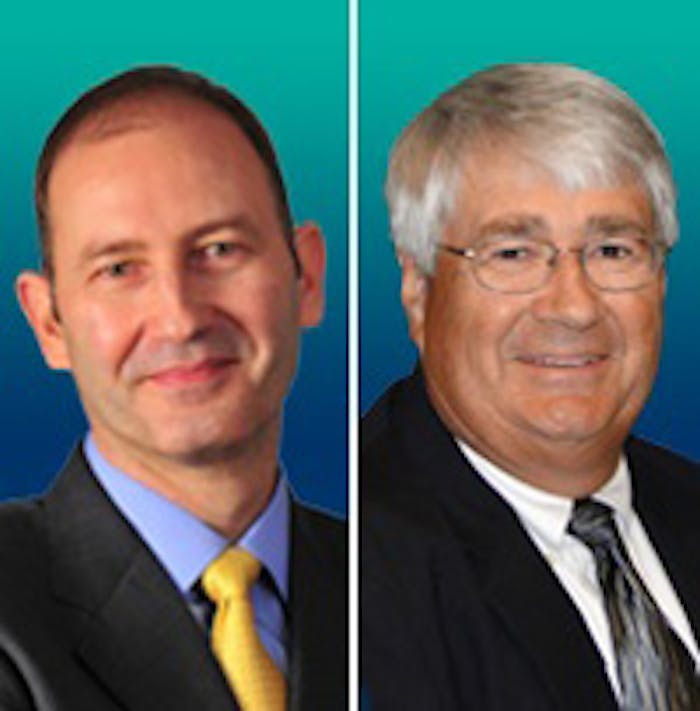 Pinova Holdings announced Michael Klamm and Mike Templeton have been promoted to the positions of vice president for its Renessenz business. In addition to their respective responsibilities, they will also be responsible for driving profitable growth for the business.

"As we continue on our successful journey in becoming a world class specialty chemicals business focused on renewable materials, it is critical that we are able to move swiftly in our decision making and actions to grow." said Ted Butz, president and CEO of Pinova Holdings. "We have two strong businesses focused on unique customer needs. However, we also have clear opportunities to enhance the value of both businesses through better efforts to coordinate and capture synergies."

Klamm becomes the vice president of commercial and technology at Renessenz. Having been with Renessenz since 2010, he previously worked as the director of global marketing and sales, and has been responsible for customer service and production planning. Prior to joining Renessenz, he held a number of senior business management positions in North America, Europe and Asia. He most recently served as director of sales for LyondellBasell Advanced Polyolefins business for Asia Pacific, and he began his career at BASF Germany as a technical service and application development engineer for polyethylene products; he then became North American marketing manager for HDPE products and was appointed president of the company's polyethylene subsidiary, Elenac Inc.

Templeton is now the new vice president of operations at Renessenz. Prior to his current role, he was the director of manufacturing. Before joining Renessenz, he served as a plant manager for Cytec Industries and served as the operations director for the global polymer additives business unit within Cytec. He’s also worked as a plant manager for Reichhold Chemicals and as director of manufacturing for Sylvachem.