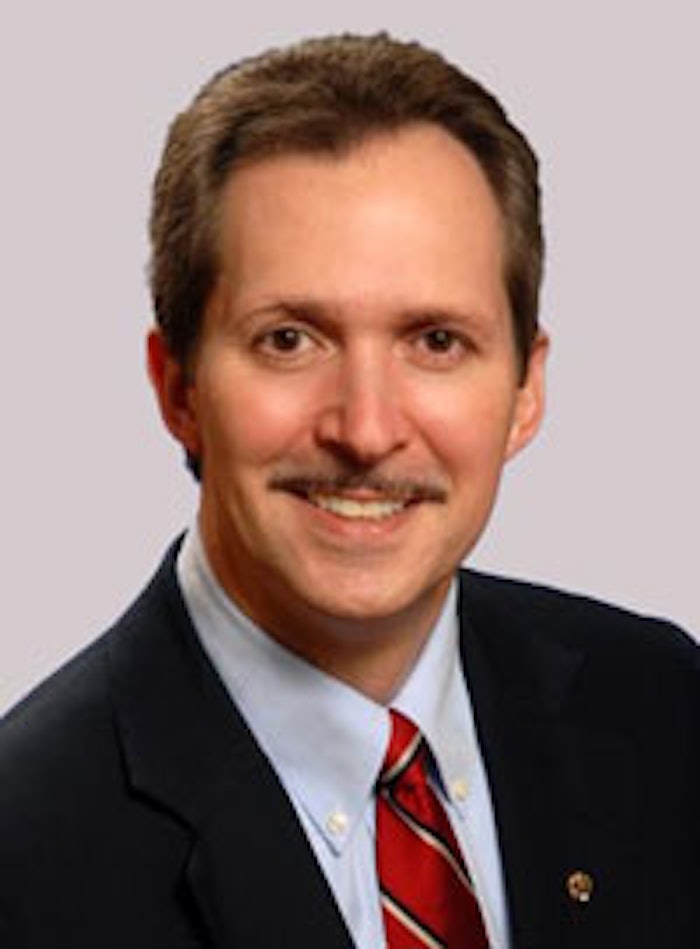 McCormick & Co. has named Lawrence Kurzius to the role of COO and president. Kurzius will continue to report to Alan Wilson who remains the company's chairman and CEO.

In this newly created role, Kurzius will have responsibility for McCormick's businesses worldwide. In addition, he will continue to lead the global quality, supply chain and R&D corporate functions and act as president global consumer and president North America.

Kurzius has held leadership roles at McCormick over the past 11 years and has served as a member of the management committee since 2007. He most recently served as president global consumer, president of the Americas and China, and chief administrative officer.

Malcolm Swift, president EMEA and APZ, will take on the additional role of president global industrial. Swift will report directly to Lawrence Kurzius for his responsibilities in the EMEA and APZ region. He will continue to report to Alan Wilson for his new role in global industrial.  Swift, a current member of the management committee, joined McCormick in January 2005 with experience in various leadership positions in Europe with Mars Inc., Diageo plc, Time Warner and Hero AG.