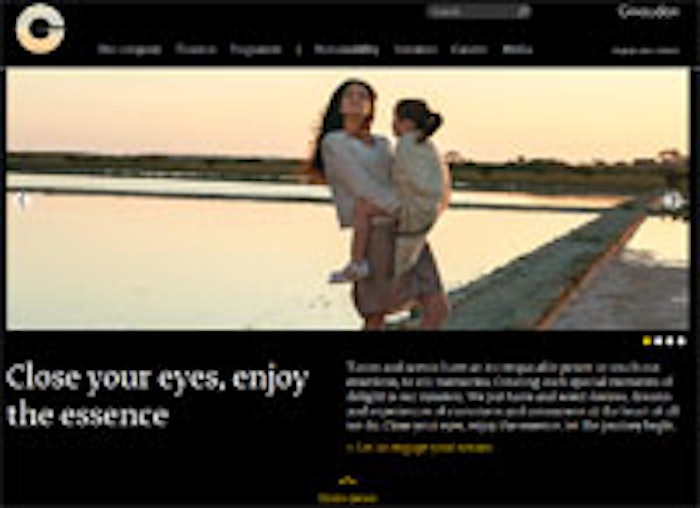 The new site takes a consumer-focused approach to its storytelling, describing "how Givaudan's tastes and scents touch the lives of consumers across the globe," according to a company statement. The website includes in-depth features about Givaudan's perfumery school, its activities in China, the company's 2014 Chef's Council gathering in New York, the creation of scents for Latin America, the Middle East and Asia, and more.

In addition to its new logo and tagline, Givaudan's redesign includes a "move from red to a palette of exciting colors," according to the company statement.