NEXT: Customers and Technologies 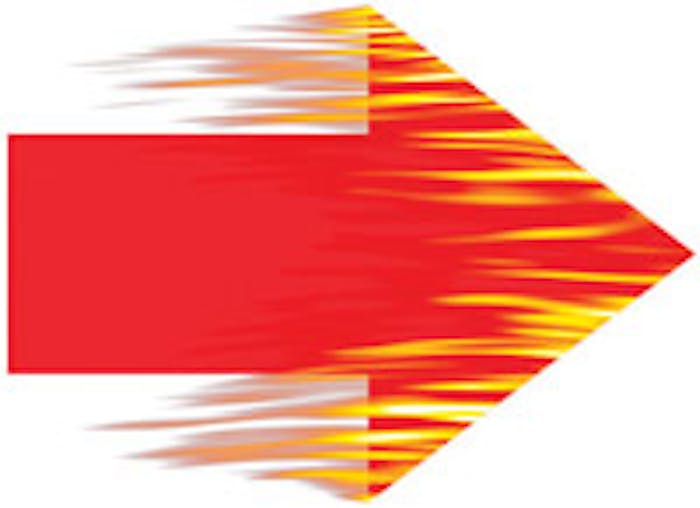 Read more NEXT insights in the January issue of Perfumer & Flavorist magazine.

Recently, I was asked to identify a market for a client. It was a market that was oversold and intensely competitive, but my client simply asked if I could determine if they were aware of all the companies in the segment. I have some proprietary software which is a poor man’s version of the Dun & Bradstreet databank. In our industry, so many of our potential customers don’t show up on this grand report because they are privately owned and/or because they are beneath the radar of big business. I am talking about companies that may have sales $20 million and a flavor or fragrance buy of less than a $1 million. Yet this is where the game is, the opportunity for all but the three or four major players—and even they have given at least lip service to acknowledging these smaller customers.

I provided my client with some 300 bona fide buying potentials. Yes, it did include the big companies in this segment, but that only validated the other companies that were included in the list. As it turned out, they (the customers) were unfamiliar with a little less than half the names on the list.

New technologies that are well thought out and/or given an intelligent new twist, that have a story, and are commercially viable can be immediate door openers. Sometimes these technologies are not new at all. They have been lying in the back room and just need to be dusted off and given some fresh paint and updated operating systems and voila—you have the “exclusive.” Witness this past year’s the FiFi Award for Technology Breakthrough of the Year. Mane’s Aquafine is a proprietary emulsion system that incorporates water, not alcohol, as the fragrance carrier. Is the concept of an aqueous cologne new? No. Is it innovative? Perhaps. Is it breakthrough? Absolutely. This concept has been tried several times over the years, but without commercial success. What Mane accomplished was to perfect a delivery system that is commercial, creating a breakthrough in cologne delivery systems that is marketable and moves the industry forward as this work will open the market to a new range of products.