Create a Sandalwood Perfume, Win a Trip to Australia 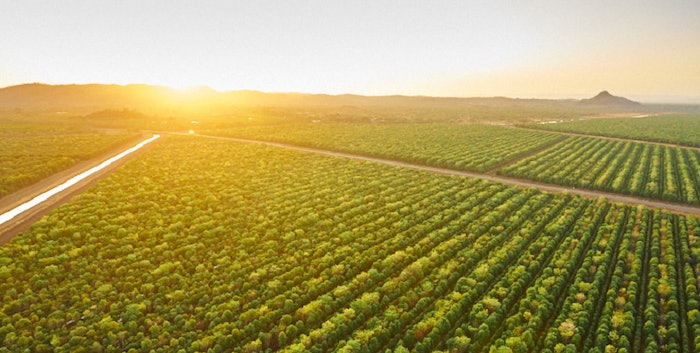 The American Society of Perfumers (ASP) and TFS Corporation have launched a global competition that gives perfumers the chance to win a trip to Australia by creating a fragrance using TFS sustainable, Australian-grown Indian sandalwood (Santalum album).

The competition closes on May 6, 2016 when entries will be judged by a panel of fragrance professionals. Winners will then be announced at the World Perfumery Congress in June.

One of the oldest perfumery materials in the world, Indian sandalwood (Santalum album) oil has had a tumultuous history, plagued by illegal poaching and adulteration. In recent years, this precious material has all but vanished from many perfumery palettes.

But TFS has given the product a new, sustainable lease on life. By sourcing seeds from Mysore, the birthplace of premium fragrant sandalwood, TFS has established the world's largest plantations of Indian sandalwood in Australia's tropical north, creating an evergreen supply of oil for perfumers

Chris Diienno, president of the ASP, said the competition would generate new ideas and give perfumers the chance to work with a once scarce ingredient.

"In the spirit of creativity supporting the art of perfumery, we are overjoyed to have this opportunity to work with TFS, and applaud them for developing this sustainable source of one of the most precious perfumery ingredients."

"Throughout history and into present day, this special ingredient has played an intimate role in forming our perceptions of not only fragrance, but spirituality," continued Mr. Dienno.

"By providing a competition with this TFS plantation-grown Indian sandalwood, an ingredient that is as inspirational as it is scientifically beautiful, we hope to highlight the unique qualities that only a natural Indian sandalwood oil can bring to a fragrance," said Mr. Diienno.

The competition is open to perfumers of all ages and abilities. For rules and regulations, please refer to the competition website www.indian-sandalwood-perfume.com.

Registrations open on February 29, 2016 and close on March 31, 2016. Samples will be dispatched upon registration, giving perfumers up to eight weeks to complete their fragrance creations.

After the competition closes on May 6, 2016, an independent panel of fragrance specialists will judge the entries. Winners will be announced at the opening cocktail party of the World Perfumery Congress on June 12, 2016.

The grand prize is a trip to Australia, including accommodations and internal flights to Kununurra and Albany to visit TFS's Indian sandalwood plantations and oil distillation facility. These two remote towns are home to some of the most stunning scenery in West Australia, with rugged hills, windswept coastal cliffs and spectacular waterways. The winner will also receive a trophy of recognition. 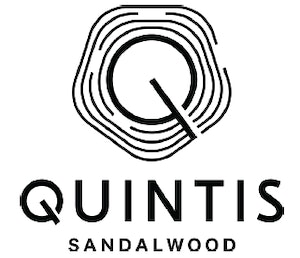 The research collaboration with Givaudan is one that is expected to leverage synthetic biology capability.
Sep 23rd, 2022