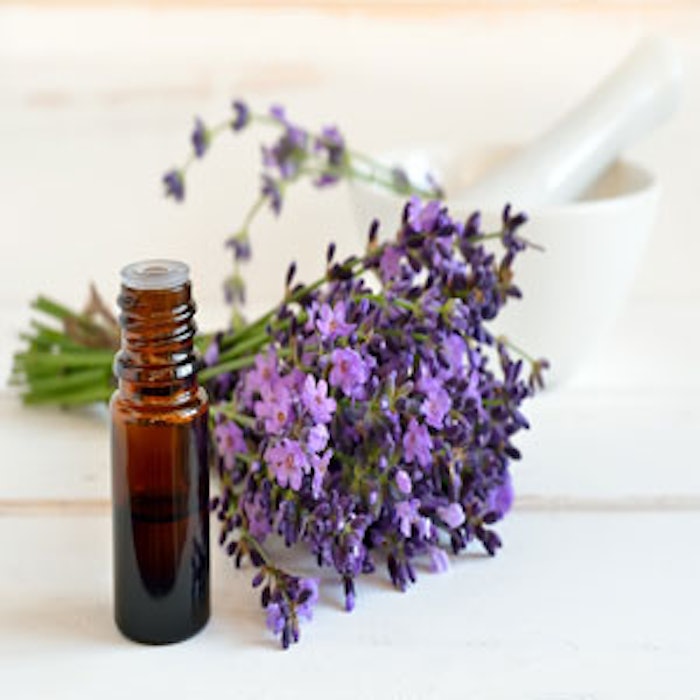 Schmaus and Kubeczka (1985) compared the composition of lavender oil produced by hydrodistillation (pH: 7.0 water) with the volatiles obtained by extraction. As can be seen from the results, there are a number of minor changes in the quantitative data of many constituents, as well as the extensive hydrolysis of linalyl acetate to linalool.