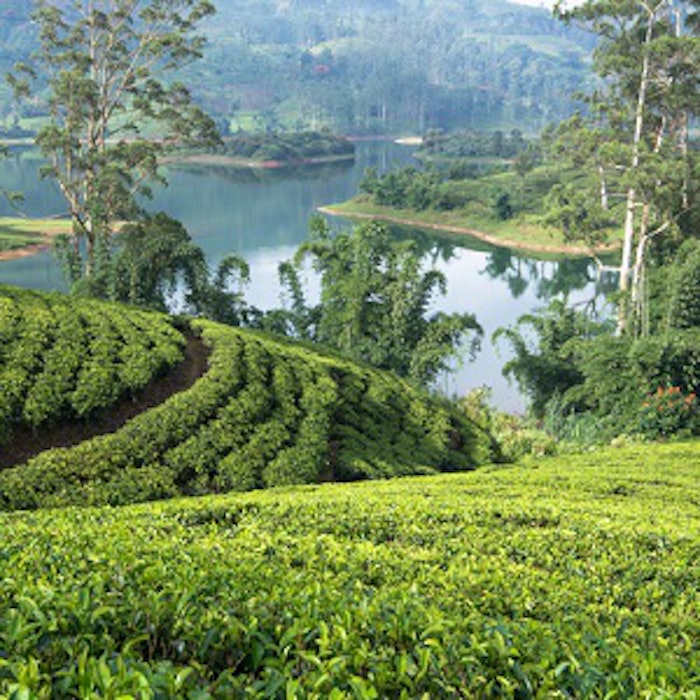 People who grow cinnamon on the coast may also grow some pepper to diversity. Inland, they might grow nutmeg, clove and cocoa.

Historically, Sri Lanka has been notable for its production of cinnamon, pepper, nutmeg, clove and cardamom, says Fazal Mushin (Link Natural Products (Pvt) Ltd.). He explains that cinnamon is cultivated on a commercial scale, while other crops have always been cultivated on small family farms.

“Sri Lanka is an agri-based country, and as much as 70% of the country’s population is involved in this sector,” says Mushin. “These are family-based units. You will find entire families are involved in it. It’s passed down from generation to generation and [represents] a long-term investment. Land ownership can range from anything from a half an acre to two acres of land. Farmers will plant a few trees for a rainy day in the future. Every household will have a mixed crop depending on the area. People who grow cinnamon on the coast may also grow some pepper to diversify. Inland they might grow nutmeg, pepper, clove and cocoa. I know if I don’t benefit, my children will benefit. Because they will have this [crop] coming in another eight or 10 years. Other families will also grow sandalwood and teak trees because these are trees that bring them value down the line.”