Flavor Bites: "Made for China" 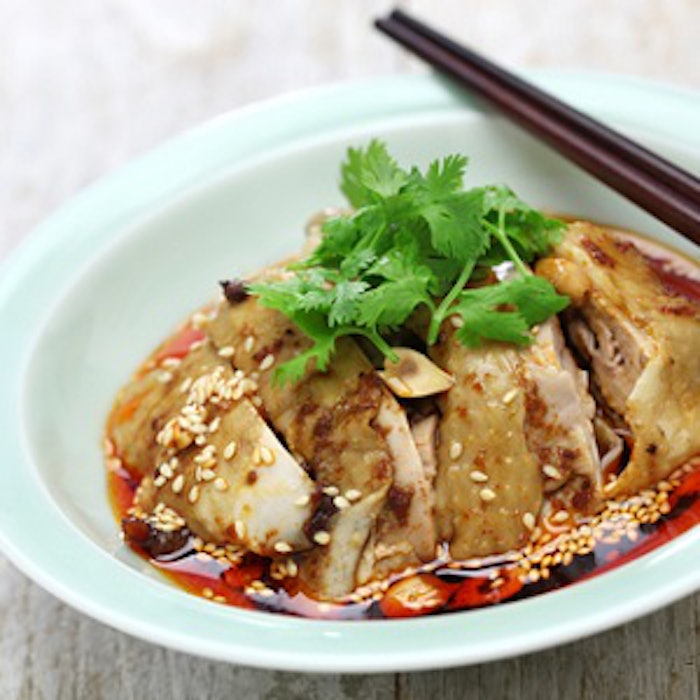 The Chinese flavor market has integrated a number of outside influences, but it still quite strongly reflects the traditional cuisine.

Many years ago I was hooked on a cult TV series called The Water Margin. The show had obviously been made on a shoestring budget—the production values were dubious and the English language dubbing was even more so. However, none of that mattered because the combination of humor and drama, plus the interwoven plot lines, made all 26 episodes of the series unmissable. The show was based on a 1,000-year-old Chinese story of the Outlaws of the Marsh, a sort of supercharged Robin Hood saga. Clearly, my ultimate reaction to the show was a strong desire to visit China to get a firsthand experience of this fascinating culture. It wasn’t very long before that wish was granted, and I found myself in a land full of contradictions.

Trying to find the China of The Water Margin was not easy—old buildings were maintained, but they did not seem to have as much importance as they do in the West; add to that the difficulty of reading a character-based map. The main surprise, however, was the food. It was far better and much more varied than what is served in most Chinese restaurants in the West. Although a lot has changed during the intervening years, and while the Chinese flavor market has integrated a number of outside influences, the country still quite strongly reflects the traditional cuisine.