The Future of Savory Flavors

The Flavor Extract Manufacturers Association’s (FEMA) 99th Annual Convention took place May 4–7 at The Westin Resort, Hilton Head Island, South Carolina. For almost 100 years, FEMA’s Annual Convention has brought together important players in the flavor industry to exchange information and work together to address key issues of the day. This year’s event was themed “Savoring our Future,” and included industry experts presenting on the current state and future of savory flavors.

Gregory Yep, Givaudan’s vice president of global applications technology, focused his discussion on the recent advances in savory flavor technology. This advancement, he explained, enables flavorists to study the way chefs create unique flavors and then recreate those flavors for customers’ products. As Yep said, “We now have the instruments to replicate those techniques.” Additionally, Givaudan relies on its Chef’s Council to understand the innovations chefs from around the world are taking in savory flavor creation. This, in addition to the Culinary Treks, is a way of inspiring the flavorists to create outside the box.

Yep showcased some of the recent technologies at the meeting, such as the proton mass spectrometer, the Multisniff and the Cardsniff. These assist in recreating authentic regional flavors, but also in the application performance of flavors. For example, with the influence of the health and wellness trend, many companies are creating flavors with less salt and/or sugar. As Yep explained, “the challenge from a flavor company point of view is that not only do I have to replace that sugar with something that has no calories, is good for you and natural, but it also has to perform like sugar. We have two issues here: we have an issue of the flavor, and an issue of the application performance.” This is where flavorists come to depend on new technologies to assist in recreating the functionality of the ingredient that was taken out. 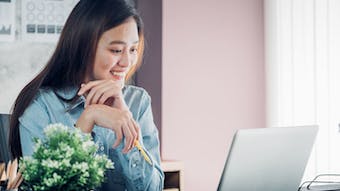 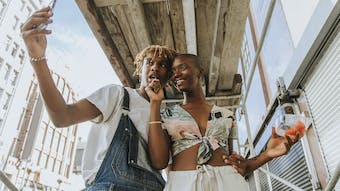