Erol Meshulam, Turkey’s first perfumer and board member of MG International Fragrance Company, was honored with a surprise party at the company’s plant in honor of his 50-year career.

Meshulam, who graduated from the Academy of Economic and Commercial Science and Ecole de Parfumerie in Geneva, first became interested in fragrance as a teen. He currently serves as head of R&D and a board member at MG International Fragrance Company, where he created the Turkish Coffee and Absolute Black Tea Essences, which were later featured at the 2018 World Perfumery Congress (WPC). He is also a member of the International Fragrance Association (IFRA) and European Flavour and Fragrance Association (EFFA).

Meshulam gave an unprepared speech, noting how touched he was after viewing a video prepared by his family and friends. He added: “You are my family, to many happy returns, I love you all very much.” 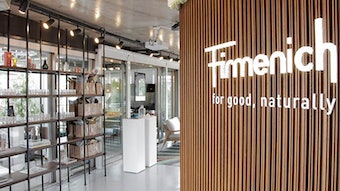 “We first established an office in Brazil almost 70 years ago, and now we are proud to offer our Brazilian customers a new, one-of-a-kind home for perfumery culture,” said perfumery and ingredients president Armand de Villoutreys. “Our Fine Fragrance Atelier will allow us to better collaborate and co-create together.”
Aug 30th, 2019 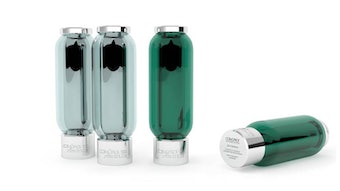 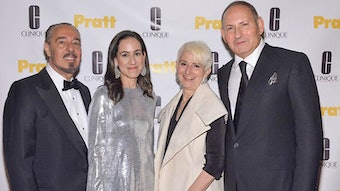 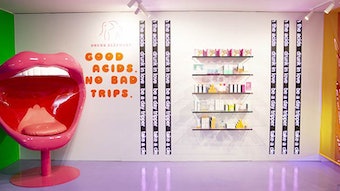 The company’s House of Drunk pop-up, located in SoHo, is its first in the United States.
Jun 17th, 2019 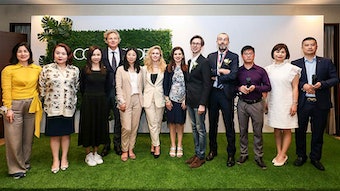 Held at the Kerry Hotel in Shanghai, more than 460 Chinese brands entered the contest. With input from local institutions, industry leaders and beauty experts, winners were chosen based in the three selection categories.
May 24th, 2019 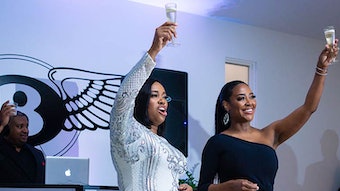 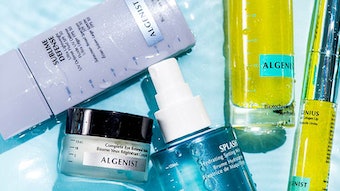 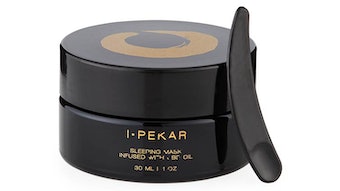 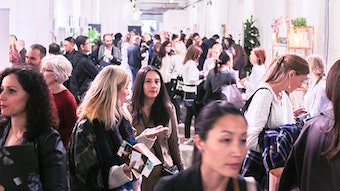 [slideshow] 10 Indie Beauty Innovations from Around the World