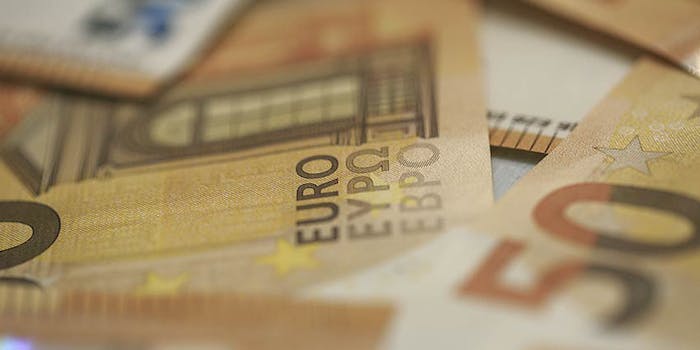 Givaudan has acquired 40.5% of the share capital of Naturex, the former company announced.

Givaudan previously announced its entrance to the agreement in March 2018.

The acquisition was priced at €135 per share. Givaudan has confirmed its intention to file a mandatory cash tender offer with the Autorité des Marchés Financiers for all remaining outstanding shares of Naturex, at the same price per share.

The Naturex board of directors will meet to examine Givaudan’s proposed draft tender offer, and to issue an opinion on its merits and consequences for the company. They will take particular consideration to the report prepared by independent expert Eight Advisory.

After the transfer of shares, Paul Lippens, Olivier Lippens and Lorène Martel resigned as members of the Naturex board of directors.