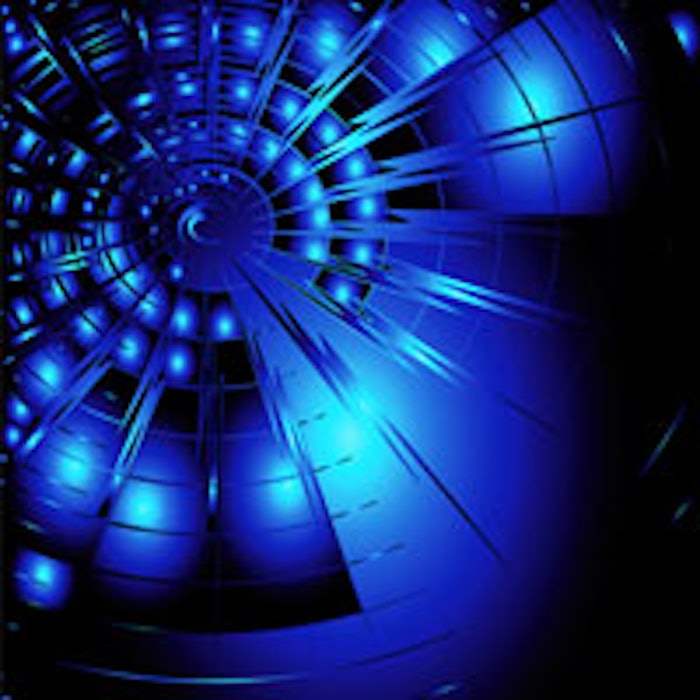 Senomyx has announced Dan Stebbins' appointment as a member of its board of directors in September 2015.

Currently, Stebbins is the non-executive chairman of Agilex Fragrance. Prior to the appointment, he was president and CEO of Dragoco, North America, president of Dragoco Flavor Division Worldwide and an executive board member of Dragoco, GmbH. After the merger between Dragoco and Haarmann & Reimer (H&R) to form Symrise, Stebbins also served as president of Symrise AG, worldwide flavor division.