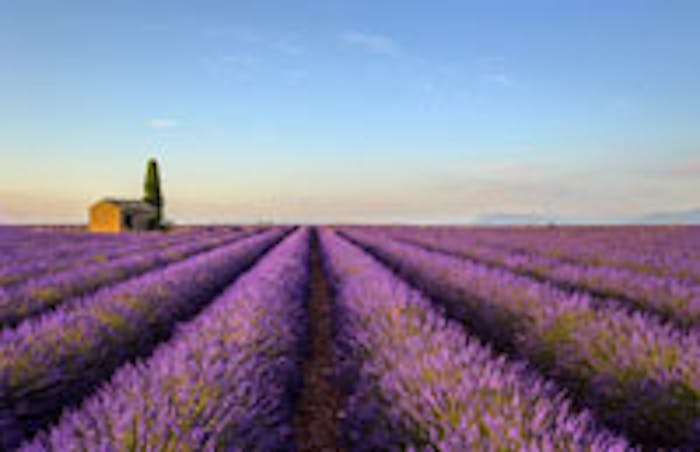 Givaudan's first-quarter sales were CHF 1,091 million, an increase of 0.9% on a like-for-like basis, and 0.4% in Swiss francs compared to the previous year, despite a slowdown in the developing markets of Asia and Eastern Europe.

Mid-term, the company's overall objective is to grow organically between 4.5% and 5.5% per year, assuming a market growth of 2-3%, and to continue on the path of market share gains.