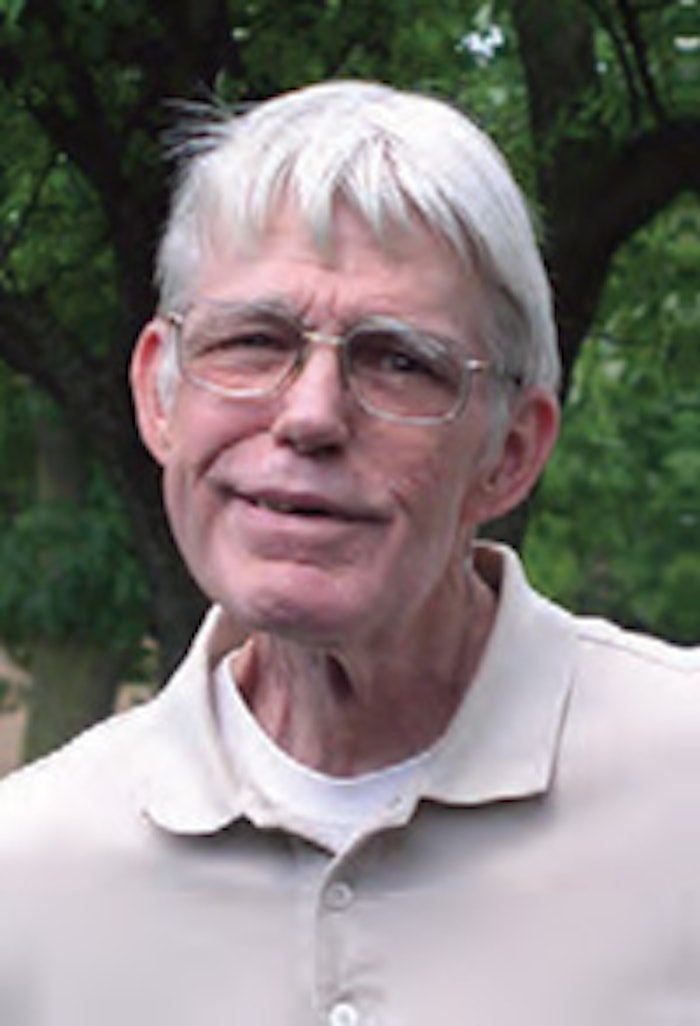 Bell Flavors & Fragrances sadly announced the passing of William (Bill) Jaggard, a senior flavorist with the company for more than 10 years. Considered an industry legend and an excellent teacher, several of his colleagues spoke about his remembrance. “Bill was fun to work with. He used his dry sense of humor many times to add levity to a situation,” remarked Cindy Cosmos, a Bell senior flavorist, and Judy Michalski, also a Bell senior flavorist, praised Jaggard as “very intelligent with an insatiable curiosity, a good pinochle player, great pesto maker and cheesecake baker, and a lover of cats and plants.”

As a member of the organoleptic evaluation panel for flavor materials for Perfumer & Flavorist magazine, “Bill was among Bell’s best resources when it came to raw materials,” commented Bob Barrera, Bell’s director of technical services.” And not only was Bill an “integral part of the company’s direction for vanilla flavors, when vanilla extract was in short supply he saved Bell with internal raw material costs,” according to Cosmos.

Jaggard was also remembered as “the guy for anything that had to do with mint flavors and mint oils,” said Barrera. Also, “He put Bell on the map in South America for toothpaste flavors,” commented Simon Poppelsdorf, vice president of flavor technical sales at Bell. “In addition to the mint work, Bill will always been known as a person that did an outstanding job in teaching everyone around him about the joy of being a flavorist.”

In addition to Bell, during his time in the industry Jaggard also worked for companies such as Food Materials, Wrigley, Newman Busley Wolf, Firmenich, Pointing Holdings, Ltd. and Wixon, and even formed his own companies in Wisconsin and Indiana.