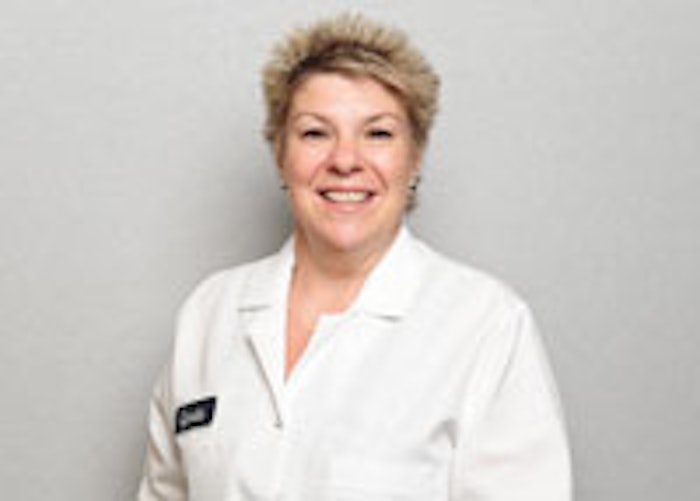 Cynthia Lipka, a senior flavorist at Bell Flavors & Fragrances Inc., has been appointed president of the Society of Flavor Chemists (SFC) for 2014-2015.

Lipka became a member of SFC in 2000. During her time she served two years as treasurer and one year as vice president.

Before serving on the SFC board, Lipka had 17 years of service with the Chemical Sources Association. She served as acquisition committee chairman for many years, and then became the secretary and then president twice as well as chairman of the board for this group.