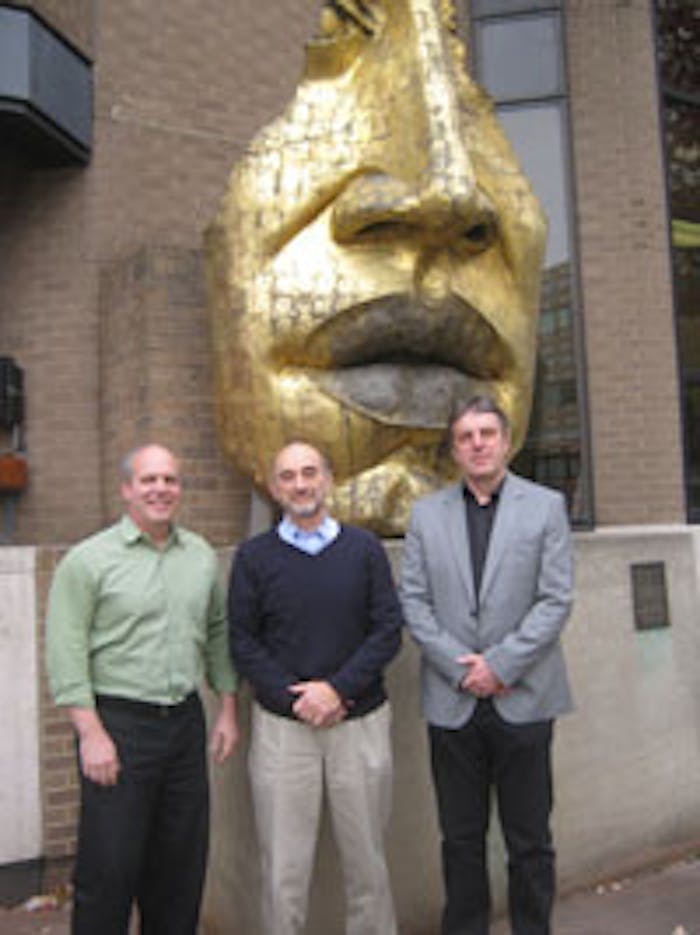 Symrise’s scientific advisory board for fragrances and oral care has named George Preti, from the Monell Chemical Senses Center in Philadelphia, as a member.

Preti will support the board's ongoing scientific efforts, which includes offering ideas on how to translate scientific findings into products with market relevance within a short time frame.

An organic chemist, Preti is well-known for his numerous publications on the identification and effects of the human body’s internally originating odors. He conducts his research at the Monell Chemical Senses Center.

According to Symrise, Preti's expertise on the chemistry of body odors will enable him to advise Symrise’s fragrance research team with regard to the underlying science so that they can use this knowledge to develop innovative and intelligent solutions in the area of personal care.

“We are delighted that George Preti has joined our Scientific Advisory Board for Fragrances and Oral Care; it means we have attracted another well-known international researcher to our advisory board,” said Torsten Kulkle, vice president of global innovation fragrance and oral care at Symrise.

“The five scientists will support Symrise’s research in fragrances and oral care together. In this way, we are following our strategy of soliciting advice in a systematic and structured way from internationally renowned scientists in our main business areas," Kulkle added.