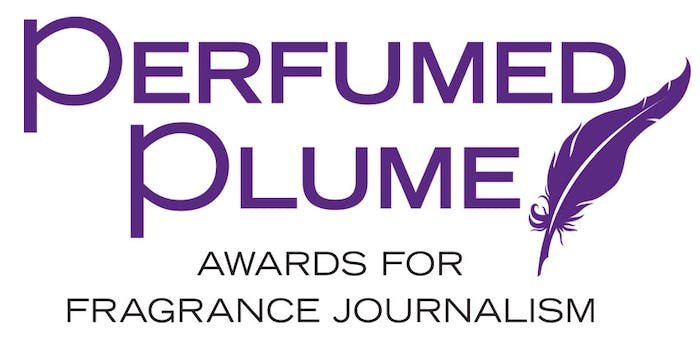 The Perfumed Plume Awards for Fragrance Journalism is now accepting editorial submissions through December 11, 2015. The first award winners will be celebrated in April 2016.

The entry forms and article submissions can be found at www.perfumedplume.com, under Awards Information.

These awards are a new recongition of storytelling made to enlighten, engage and educate the consumer on the art and craft of fragrance. The goal is to establish an all-inclusive awards program in the United States that specifically targets the writers and visualists who bring to life the craft, inspiration, emotion and the sensory journey behind all fragrance creation.

The Perfumed Plume Awards will encompass all consumer channels, including magazines, newspapers, digital media and books.