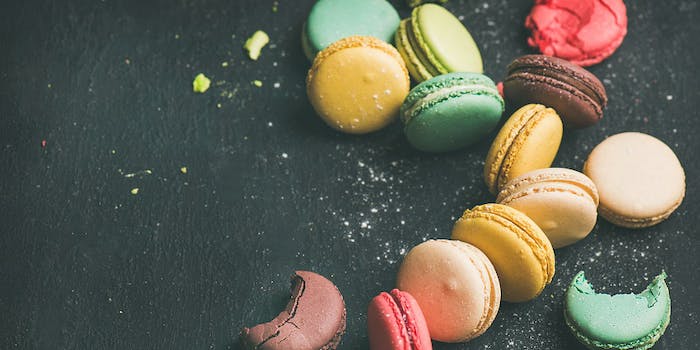 A native of the Netherlands, Dohmen is fluent in English, French and Spanish, with a working knowledge of Swedish and German. Prior to joining EFFA, she worked for a public affairs consultancy in Brussels.

“We are very pleased to announce this new appointment,” said EFFA executive director Alexander Mohr. “Bo brings to this position some solid public affairs experience, having worked in European advocacy consultancies over the last years.”

“I am very excited to join the EFFA team today,” added Dohmen. “The flavor industry is playing a significant role in the food and drink sector and I am very much looking forward to further contributing to highlight the benefits of flavors to our stakeholders and customers alike.”