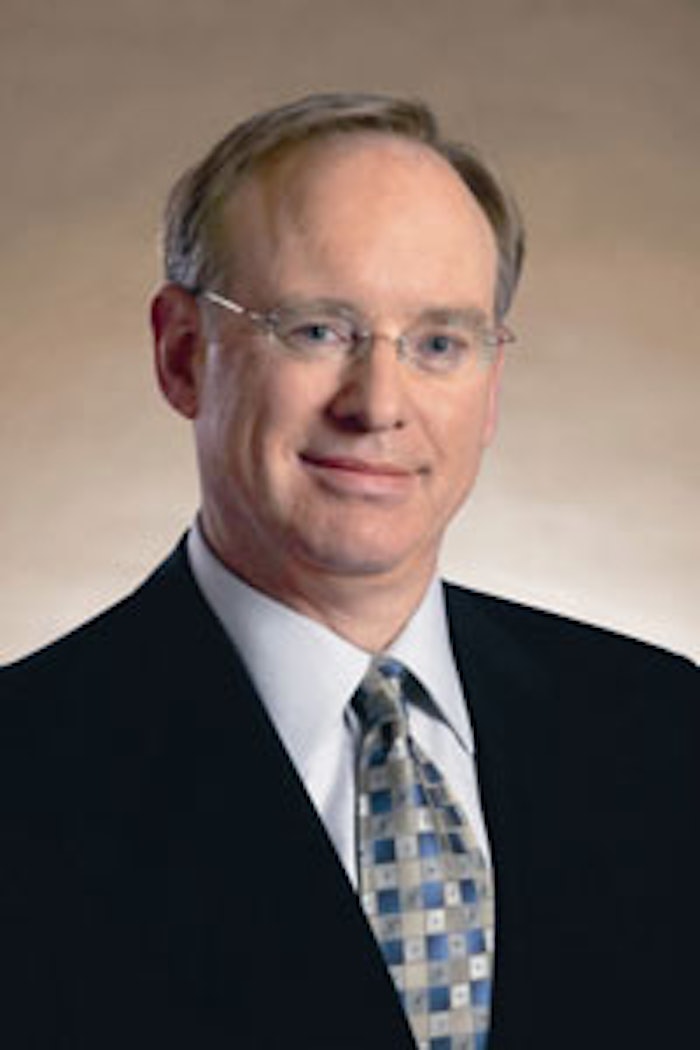 Notably, he led the organization through its period of international expansion when he took on various roles including president of the company's international consumer products group. In this role, Timbie was responsible for McCormick's consumer businesses in Europe, the Middle East, Africa, Asia-Pacific, Canada, Mexico and Latin America as well as McCormick's global export department.