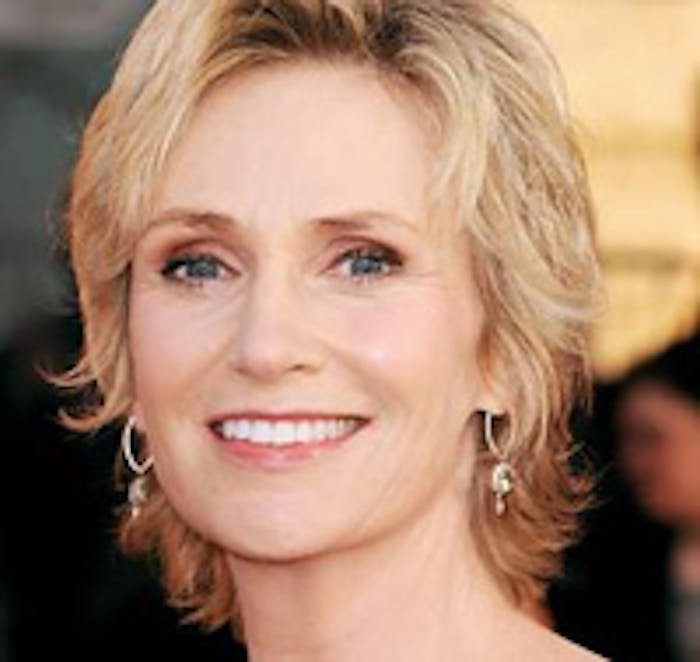 The Fragrance Foundation announced the host of this year’s 40th Anniversary FiFi Awards, which are to be held May 21, 2012, at Alice Tully Hall in Lincoln Center in New York, will be actress and comedienne Jane Lynch.

Considered the Oscars of the fragrance industry, the annual FiFi Awards have recently been reimagined and restaged by the Fragrance Foundation this year as an iconic evening recognizing some of the year’s highlights in fine fragrance achievement. This year's event will include information on the history of the industry, a commemoration of the event’s 40th anniversary, and, of course, recognition of the Fragrance of the Year winners.

General information about the FiFi Awards can be obtained by contacting 1-646-553-3475 or events@savethedate.com, as well as at www.fragrance.com. 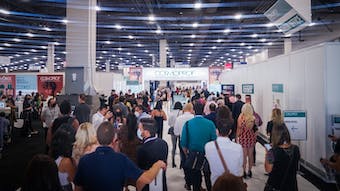