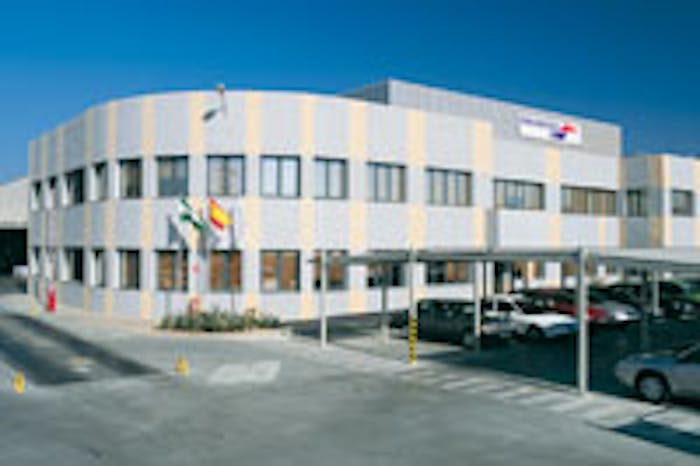 Following several acquisitions including its most recent purchase of SurtiQuímicos S.A., Brenntag's 2014 total sales rose 2.5% to €10.02 billion with all geographic regions contributing to growth.

Steven Holland, Brenntag's CEO, stated: "According to a forecast by the International Monetary Fund, the global economy, measured in terms of [gross domestic product], is likely to grow in 2015 at rates slightly higher than in 2014; Brenntag should benefit from this trend."