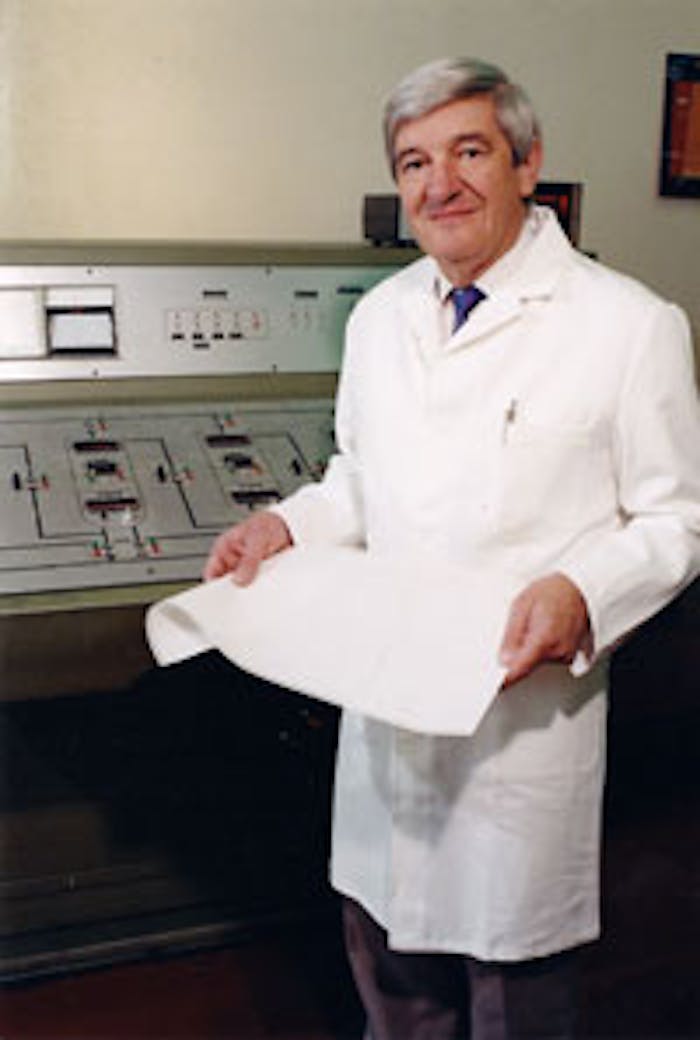 Patrick Pellerin, who was recognized worldwide as a technician and expert in the field of extraction of natural products, died in Grasse, France on Feb. 6 from a pulmonary embolism. He was 69 years old.

Pellerin, a chemistry engineer and physics graduate, began his career as a manager of the applied chemistry laboratory of Ets Lautier from 1967 to 1980. He later joined Sté Camilli, in Grasse, where he was director for new developments and new products. There, he pioneered supercritical CO2 extraction during the years 1980-2003 while the company became CAL Pfizer.

Starting in 2004, he served as an international consultant, and provided counsel on the extraction and valorization of aromatic and medicinal plants in several countries. As part of the Pôle de compétitivité Parfums Arômes Senteurs Saveurs (Pôle PASS) in Grasse, he helped foster relationships in countries on the south side of the Mediterranean Sea with partners who joined the Union pour la Méditerranée (UPM).

Pellerin was the chairman of the scientific board of the "Journées Internationales des Huiles Essentielles et Extraits," which takes place every year in Digne les Bains. He was also a member of the International Association for the Promotion of Extraction by Supercritical Fluids and a member of the Mediterranean Club of Expert Chemists. For several years, he organized with Marie-Christine Grasse, then curator of the Musée International de la Parfumerie (M.I.P.), the event “One Day, One Plant” which took place in Grasse for the annual French “Heritage Days."