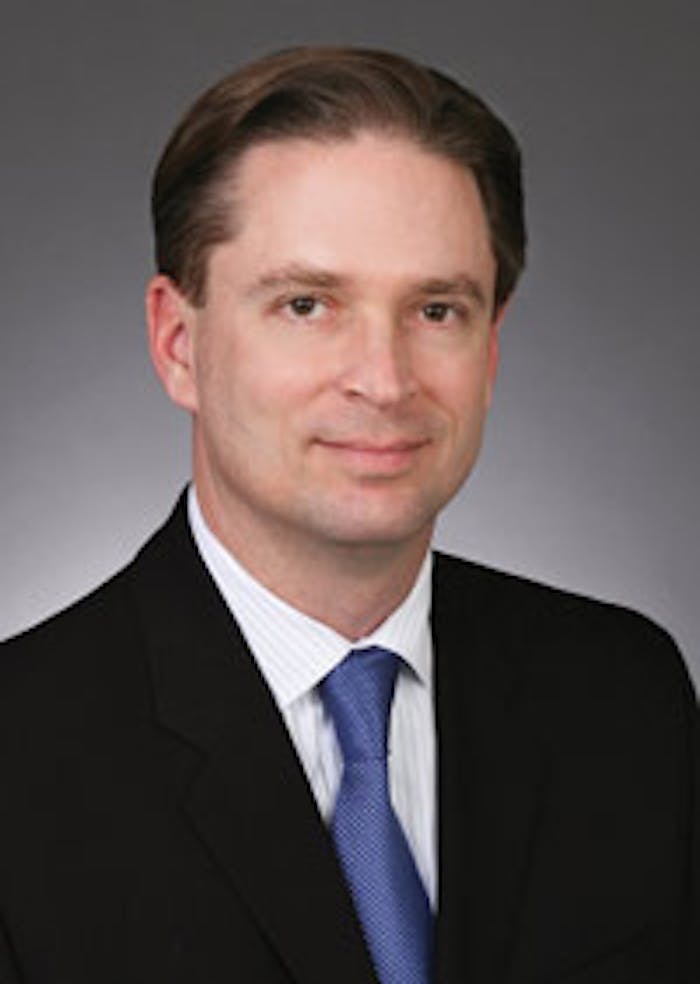 Following the Flavor and Extract Manufacturers Association’s (FEMA) 100th anniversary convention, Glenn Roberts will transfer the executive directorship to John Cox. Roberts, now FEMA’s senior policy adviser, has been with the organization since 1989, shepherding the organization into a more public and proactive stance with the aid of interorganizational coalitions. In addition to a strengthened regulatory arm, Roberts considers the so-called JECFA approach to safety assessment FEMA’s cornerstone effort under his tenure, holding the promise of a global list of approved materials for flavors. Meanwhile, he notes, the organization’s committees remain dedicated to identifying and grooming new talent for the next generation of leaders. “It’s very important to our long-term future,” says Roberts.

Cox has been with FEMA since 2000, initially as director of government relations. As the industry enters a time of unprecedented economic and regulatory challenges, says Roberts, the organization and its needs have grown such that a dedicated executive director is required. Cox, for his part, envisions a greater emphasis on communication, education and training, and a focus on recruiting the next generation of FEMA leaders. As he points out, “It’s the people that make FEMA effective.”

Such continuity will shepherd the industry through growing scrutiny, says Cox. “Governments, regulators, consumer groups and consumers, and even consumer product companies have a greater awareness of ingredients in consumer products,” he says. This applies across every category, from food to beverage to confections to personal care. “This creates a new level of scrutiny from those bodies," he adds. "That increases the challenge of communicating the safety of ingredients.” Under Cox's direction, FEMA will continue to identify and address long-range threats to the industry while focusing on the use of technology to foster inter-industry collaboration and sharing.