Congratulate the Latest Appointments in F&F 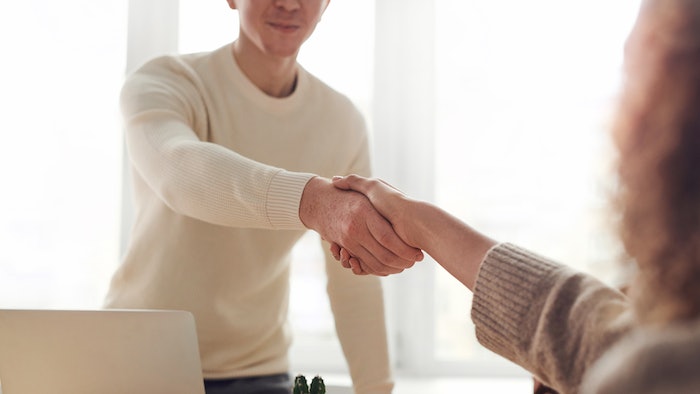 Check out the latest appointments in flavor and fragrance positions around the world.
pexels

A round of applause for the latest appointments in flavor and fragrance positions around the world. Did you get a new position in F&F or know a colleague who got promoted? Send it to the Perfumer & Flavorist+ (P&F+) team for an opportunity to be covered. Here are the most recent headlines:

The ChemQuest Group has announced the promotion of Edye Fox Abrams to the role of vice president, Business Development and Marketing.

The Society of Flavor Chemists Announces New and Upgraded Members

Cédric Hermant is set to join the commercial teams as the vice president of prestige and fine fragrance ingredients.

Looking for a position in F&F? Visit P&F+’s job board! If you’re looking to post a job opening at your company, contact Paige Crist (pcrist@allured.com). 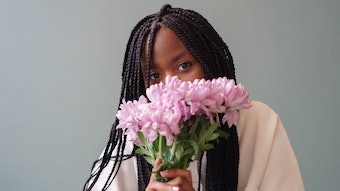 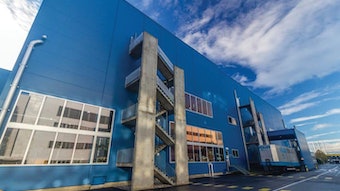 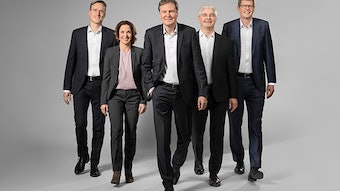