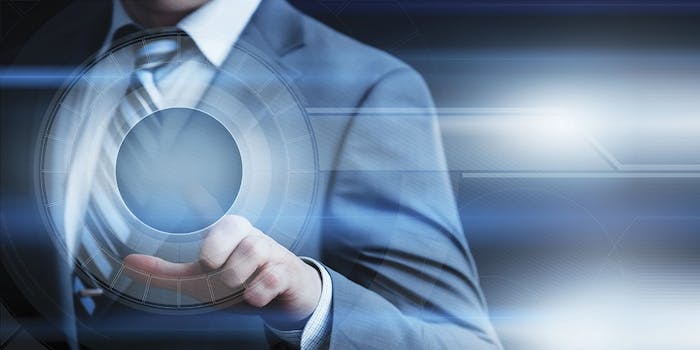 Value-add means different things to different folks. To businesses, it can mean acquiring a company for a specific core competency but acquiring the whole portfolio, including bonus peripheral expertise, patents, etc. To shoppers, it may mean “buy-one, get-one free;” or points toward future purchases. As a mom, I consider it a value-add when packaged food companies sneak veggies into my son’s lunch.

Value-add occurs in flavor and fragrance development, too. In some cases, it’s a material that supports a natural or clean label claim. In others, it’s a process that yield extracts of a higher purity or activity; or materials with health, wellness or benefits beyond their basic flavor or fragrance function. In this brief literature review, I’ve highlighted some of the latest studies in F&F research touting “value-added” materials development.

A paper published in the Journal of Cleaner Production describes the use of sugarcane bagasse, sugar beet molasses and Kluyveromyces marxianus to produce “value-added aroma compounds.” According to the article abstract, solid-state fermentation (SSF) of agro-industrial residues with the GRAS yeast strain K. marxianus offers a “remarkable” option.

Here, a continuous air-supplied system was used to optimize the production of fruit-like compounds via SSF; maximum cumulative volatile production of 161 mgTVOLper gram of initial total solids content (ITS) was achieved. The main components were alcohols (43%) while ester species constituted only 18%. Selectivity to ester species was then enhanced, maximizing ester content to 47.6 mgEsterg−1ITS. In this case, a pleasant fruity odor was perceived thanks to the higher ester content (35%).

The authors stressed that limiting the conditions for K. marxianus, e.g., high temperatures and limited nitrogen availability, seemed to be key for promoting the production of volatile compounds.1

Research reported2 in Applied Catalysis A: General explored the use of commercial sodium lignosulfonate from conifer black liquor (RSL) to investigate the acid-catalyzed hydrolysis of lignosulfonate (LS) by inorganic acids in aqueous solution. Before hydrolysis, the RSL was purified by an alcohol-water solution. Combustion and gel permeation chromatography of the HPLC were used to detect the purification efficiency. Results showed the methanol-water solution had a better purification effect.

In some cases, it’s a material that supports a natural or clean label claim ... or benefits beyond their basic flavor.

The Brazilian Journal of Microbiology presented work to produce flavor compounds from olive mill waste using Rhizopus oryzae or Candida tropicalis, to compare efficacy. Fermentations were performed in shake or bioreactor cultures and the production of flavor compounds was analyzed by GCMS, gas chromatography-olfactometry and Spectrum Sensory Analysis.

In a new book, the use of food-grade phosphorous, e.g., calcium, sodium and potassium salts of phosphoric acid, is outlined in detail. Benefits range from pH adjustments in food, buffering, protein dispersion, moisture adsorption, ion exchange and the sequestration of minerals to flavor, improved whipping, foam stability, cryoprotection and texture development.

According to the chapter, “Phosphorus Additives in Food Processing,” these ingredients are used in value-added meat, poultry and seafood products as well as: bakery and cereal products; dairy-based foods; some vegetables; beverages; and some sauces and dressings. Their purity is a high priority, which is regulated in the United States, for example, by the U.S. Department of Agriculture in meat and poultry (9CFR), and most recently, by the U.S. Food and Drug Administration in catfish and all other foods (21CFR).4

Here, researchers investigated the effects of processing on its nutritional and medicinal profile as well as sensory properties including flavor and texture. Freeze-dried and hot air-dried samples were compared by HPLC-RID.

Value added biscuits and salted crackers were then developed incorporating 5% and 10% mushroom powder in refined wheat flour, and their proximate, organoleptic and bioactive constituents were analyzed. Sensory evaluations also were made. The incorporation of 5% mushroom powder in salted crackers and 10% in biscuits increased protein, dietary fiber and β-glucan, and improved flavor, texture and acceptability.